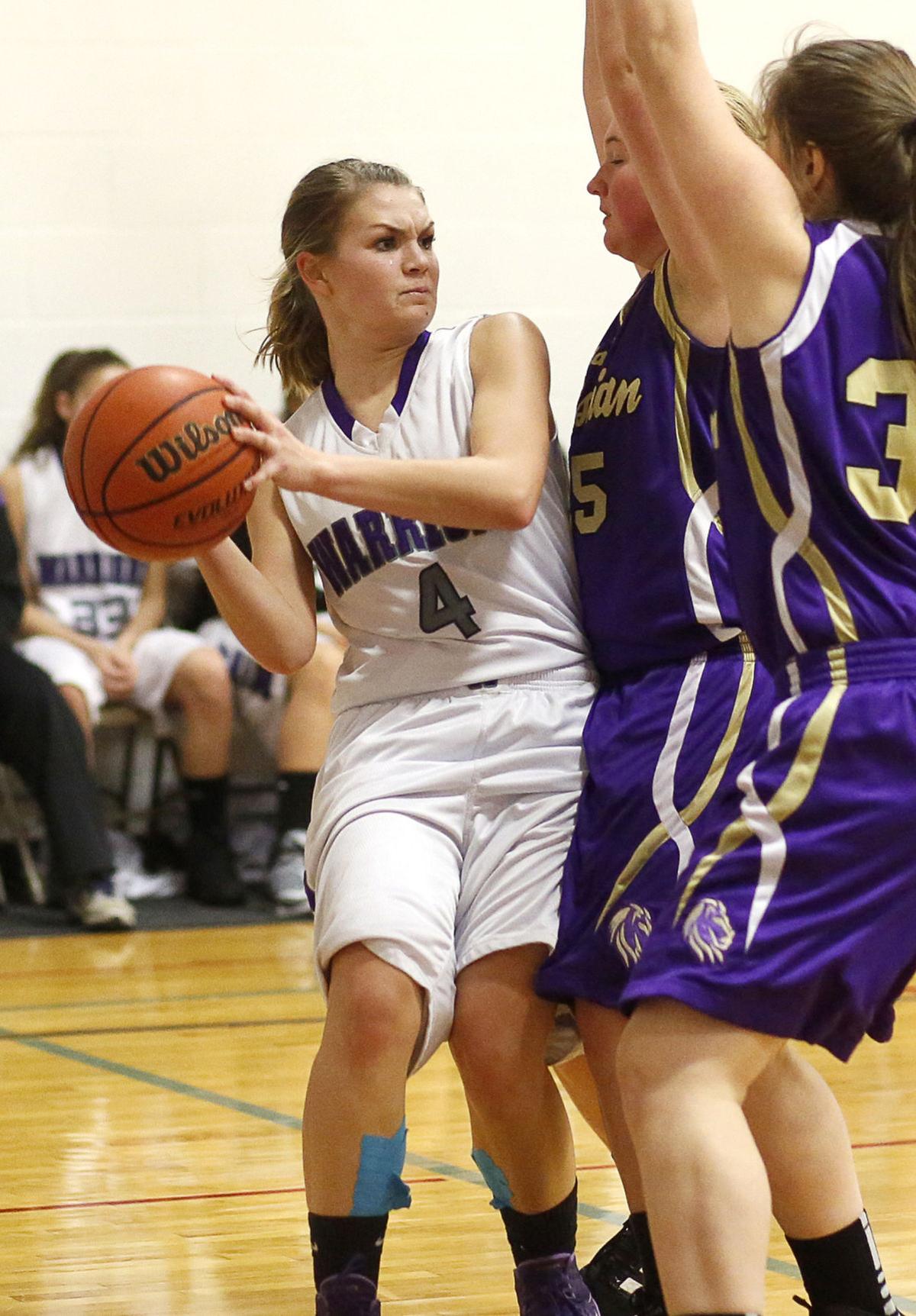 Warrenton's Sophia Thomas, No. 4, is one of three returning seniors to this year's basketball team. 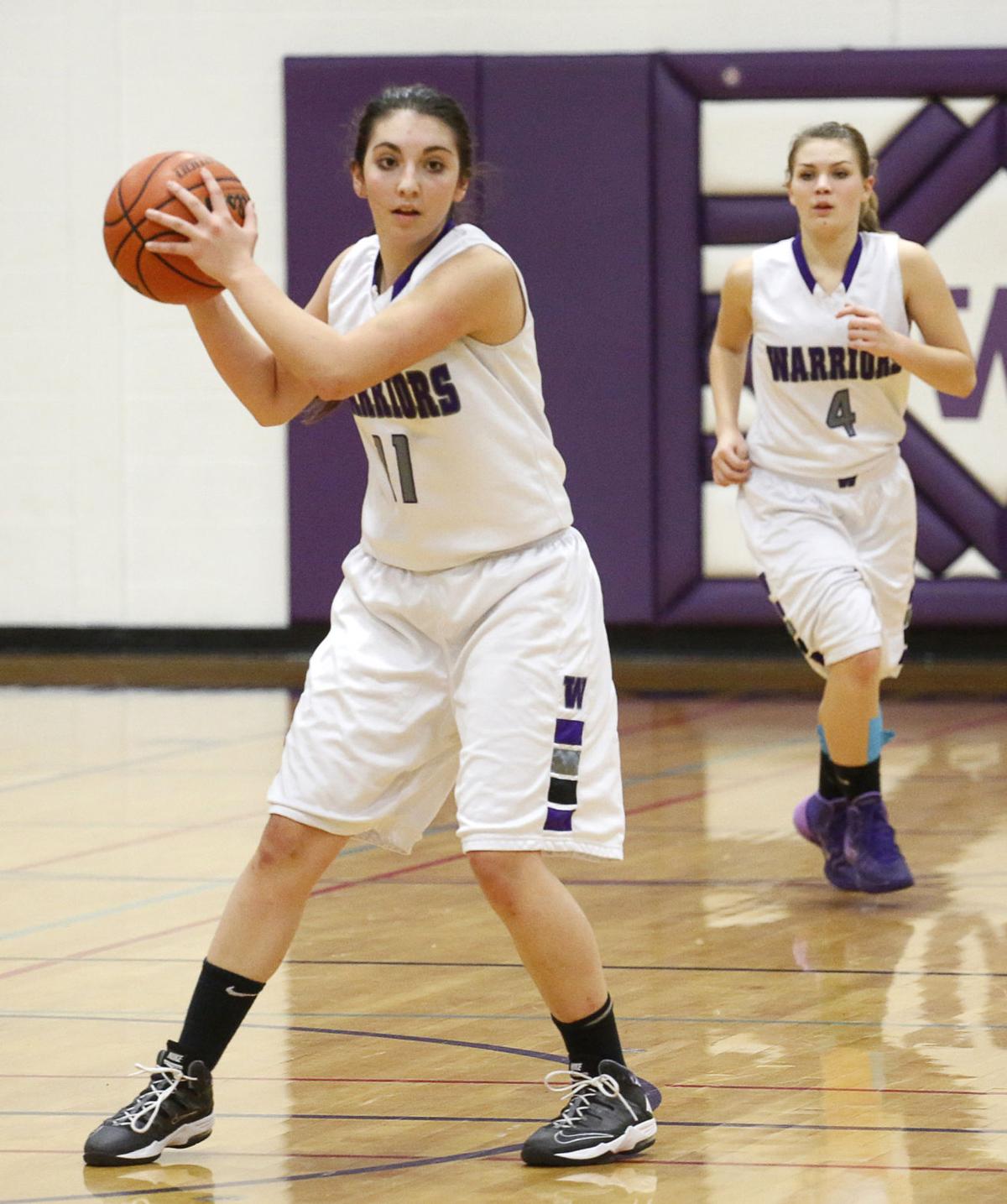 Katelynn Blodgett, No. 11, was on the all-league squad last year.

Warrenton's Sophia Thomas, No. 4, is one of three returning seniors to this year's basketball team.

Katelynn Blodgett, No. 11, was on the all-league squad last year.

The Warrenton girls basketball program is on its third coach in four years, as Robert Hoepfl replaces Jeremy LaFramboise.

And despite their 2-22 record from a year ago, Hoepfl actually has a lot to work with, as the Lady Warriors hope to rebound, literally, from a tough 2014-15 season.

“We are looking to compete in a very tough league and improve each day,” said Hoepfl, who also serves as the Warrenton athletic director.

Portland Adventist ultimately beat the Royals in the consolation round of the state tournament.

There were five teams between the Warriors and the top two spots in last year’s league standings.

The bottom line: It’s tough to get anywhere in the L&C League, which had three teams in the final eight of last year’s state tournament.

Portland Christian had two sophomores and a junior on last season’s all-league team.

Warrenton had two players on the all-league squad, and both return for their junior seasons — post Katelynn Blodgett and guard Landree Miethe.

The senior returners are Romana King and Sophia Thomas; Chloe Little also returns for her senior year after spending last season at Knappa, then transferring back.

Other juniors on the roster include Sierra Lyons, Krista Morrill and Elle Schenbeck, who all saw varsity action as sophomores.

Rounding out the Warrenton lineup are sophomores Rachel Dyer and Tyla Little (both played as freshmen); and freshmen Claire Bussert and Reagan Hunt.