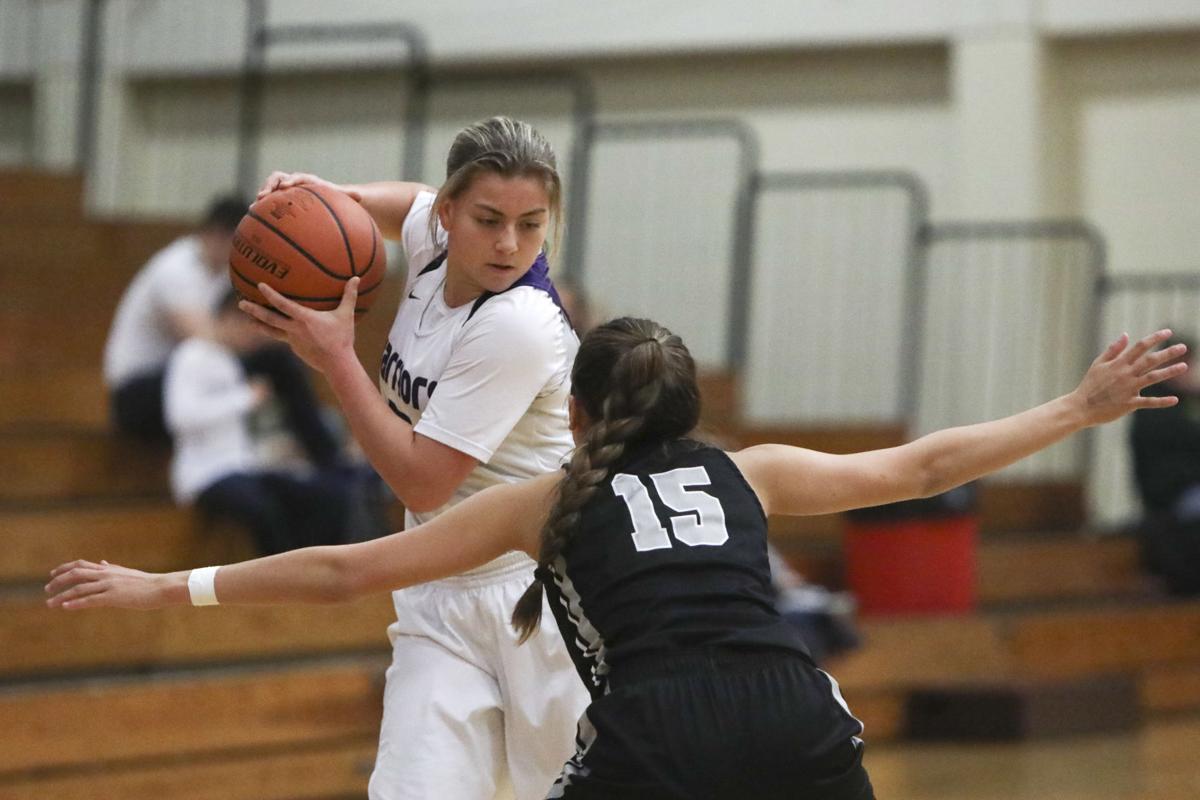 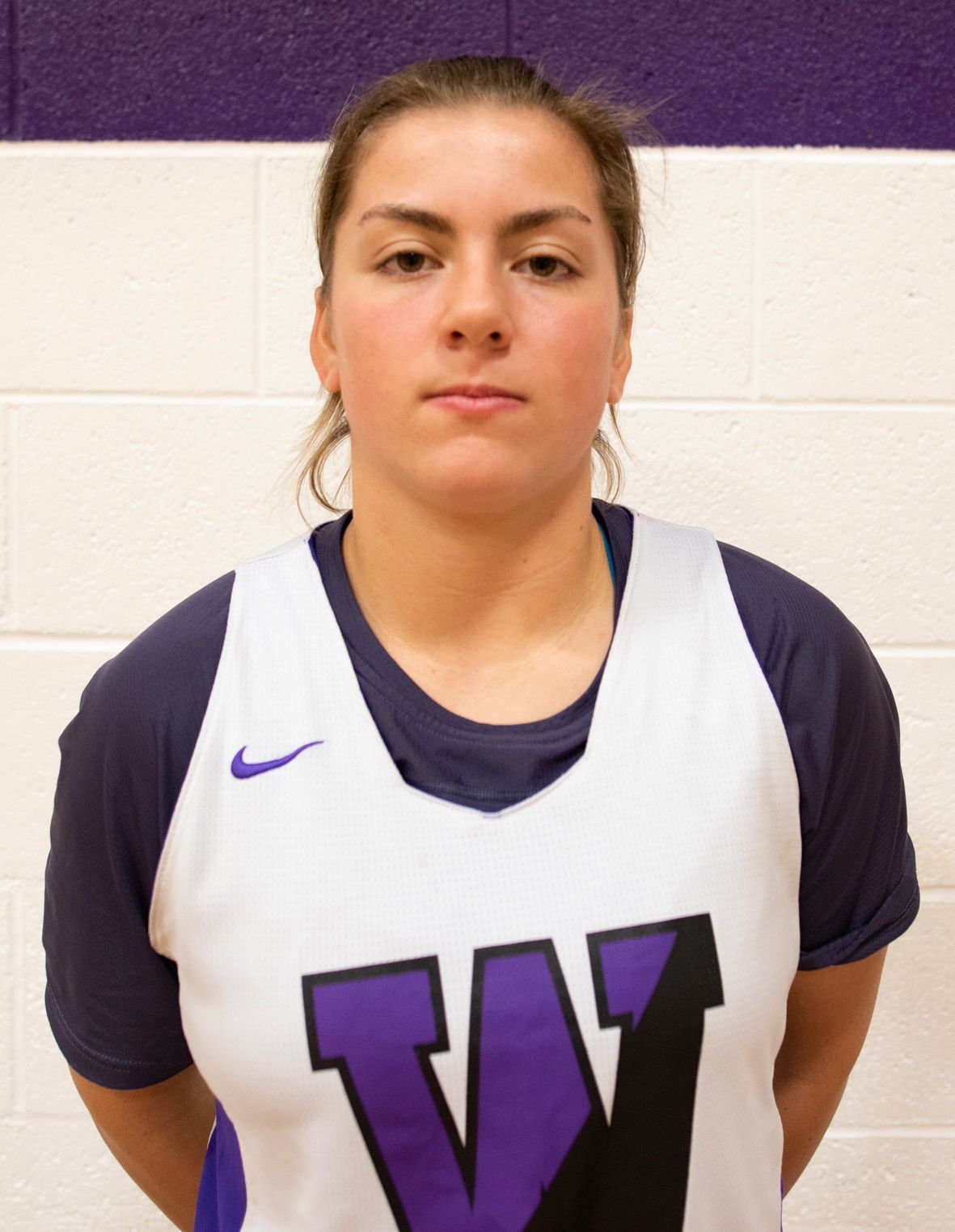 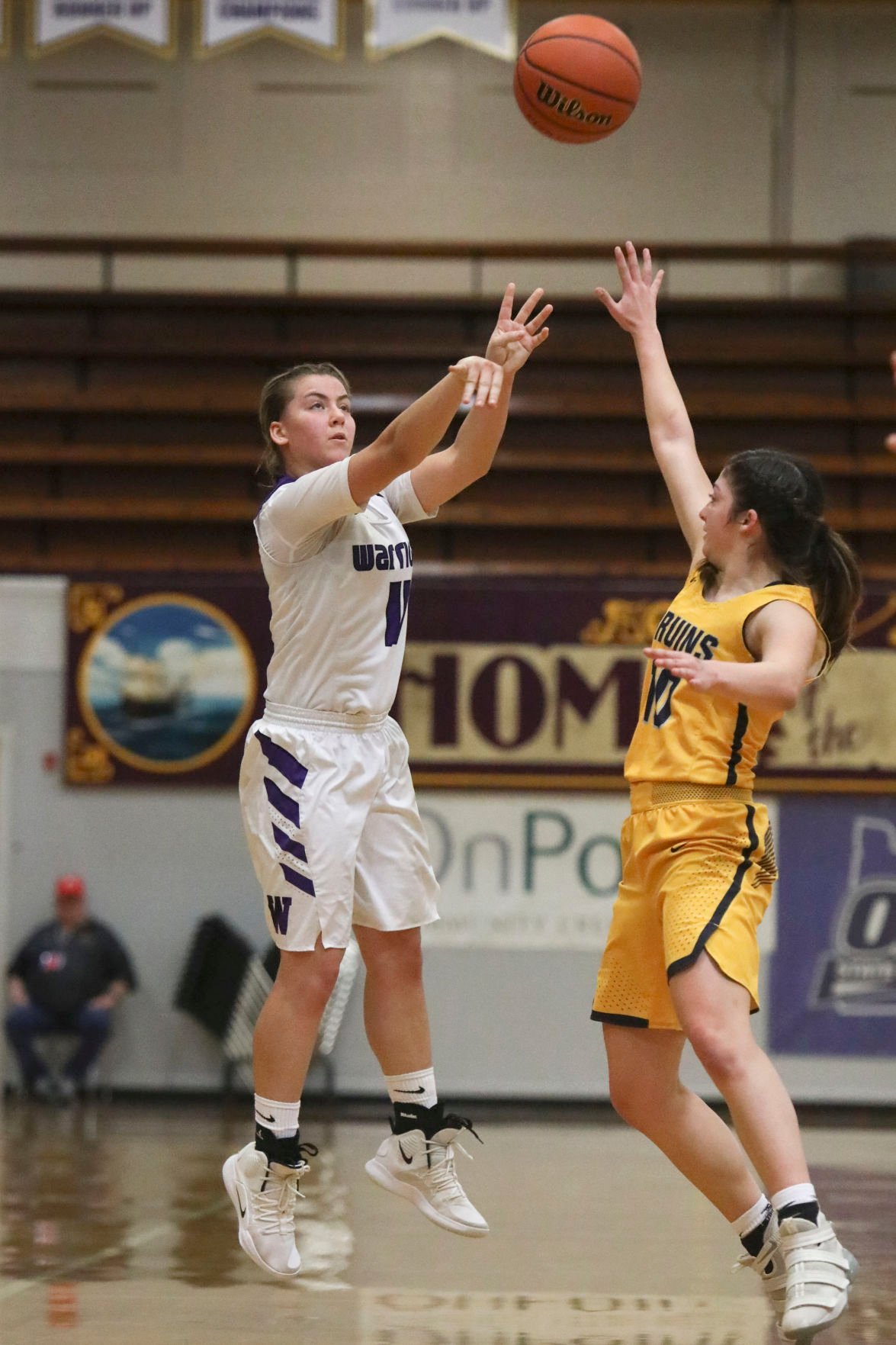 Their season ended up short of a return trip to the state tournament, but the Warrenton girls basketball team at least picked up some good news last week, with one of their two seniors selected to the 3A all-state team.

As voted on by coaches throughout the state, Warrenton’s Kenzie Ramsey made honorable mention, just missing out on third team honors.

Of the six players on the first team, the top five were juniors. Five more juniors were on the second team.

At the 2A level, Kennedy senior Sophia Carley was the Player of the Year, and Kennedy’s Kerry and Peter Hall were Coaches of the Year.

Coaches of the Year: Kerry and Peter Hall, Kennedy