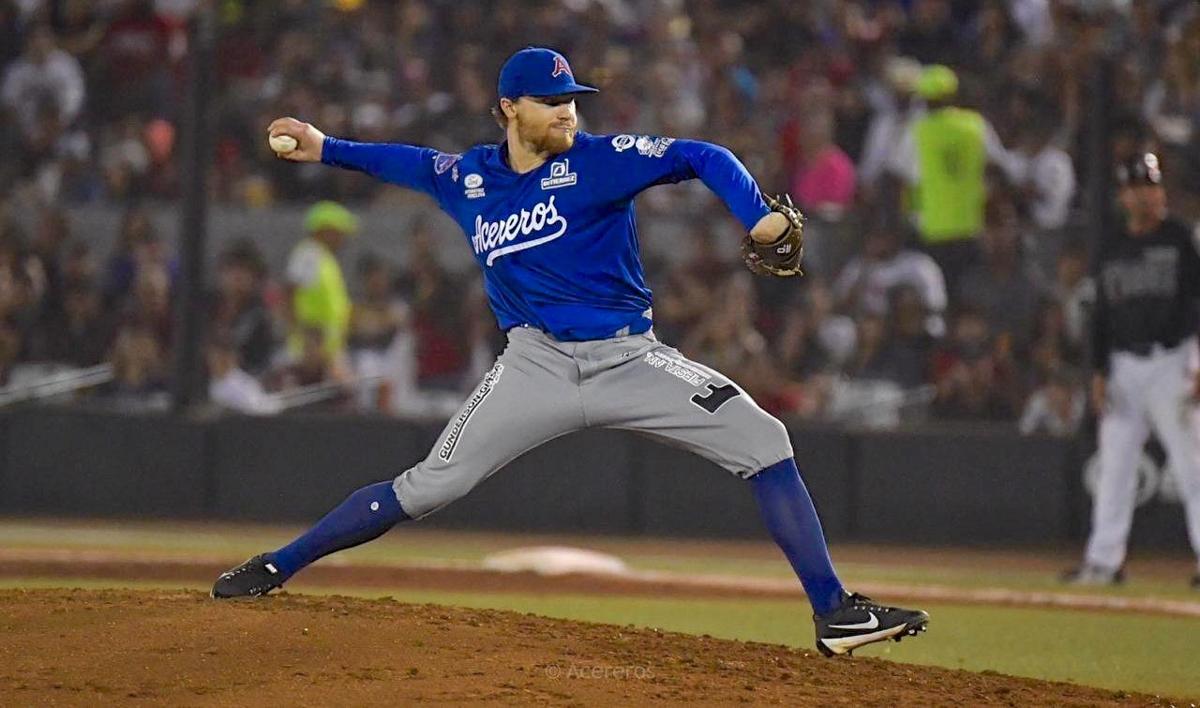 Conor Harber delivers a pitch in one of his latest games with Acereros del Norte. 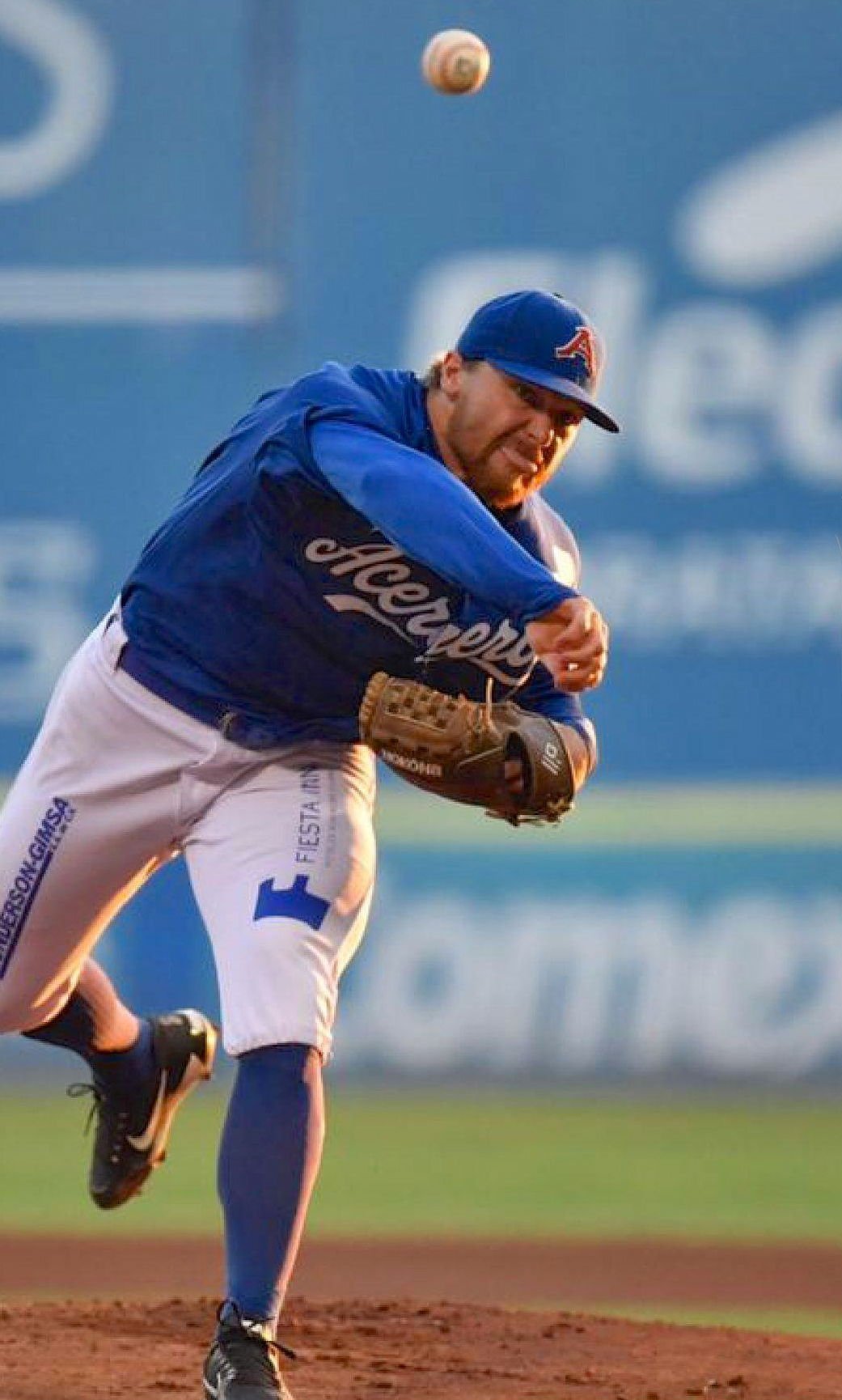 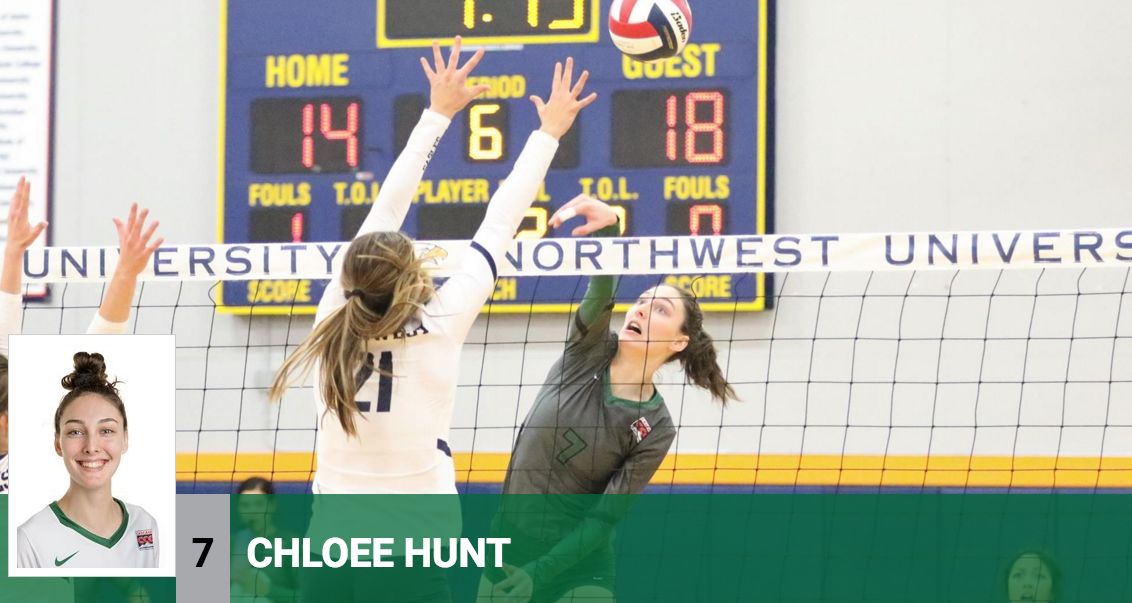 Astoria graduate Chloee Hunt on the attack at the net for Evergreen College. 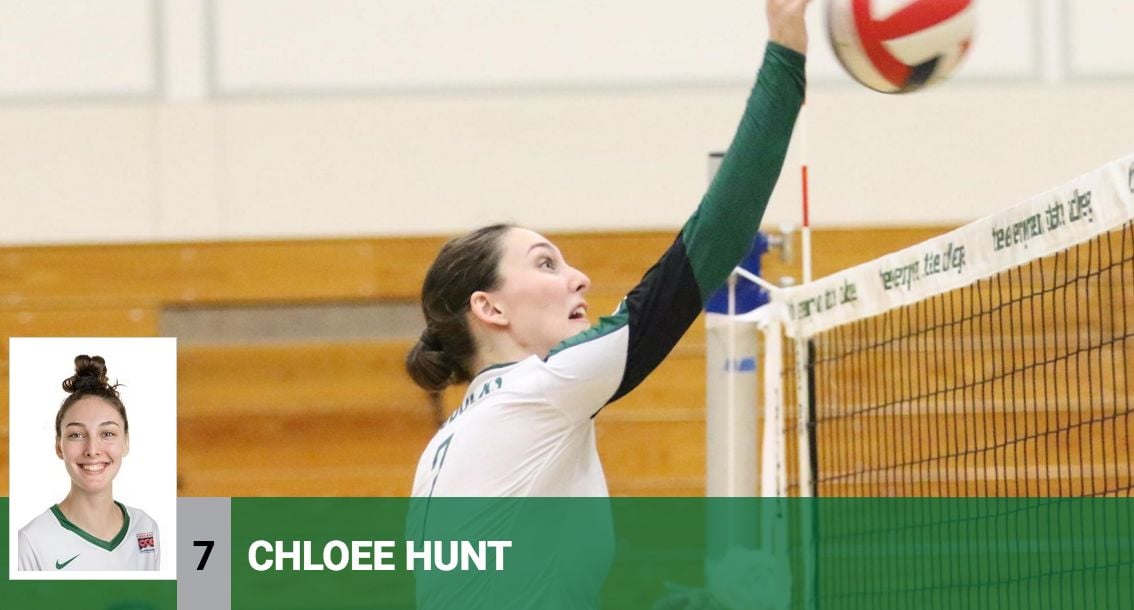 Chloee Hunt delivers a kill for the Geoducks. 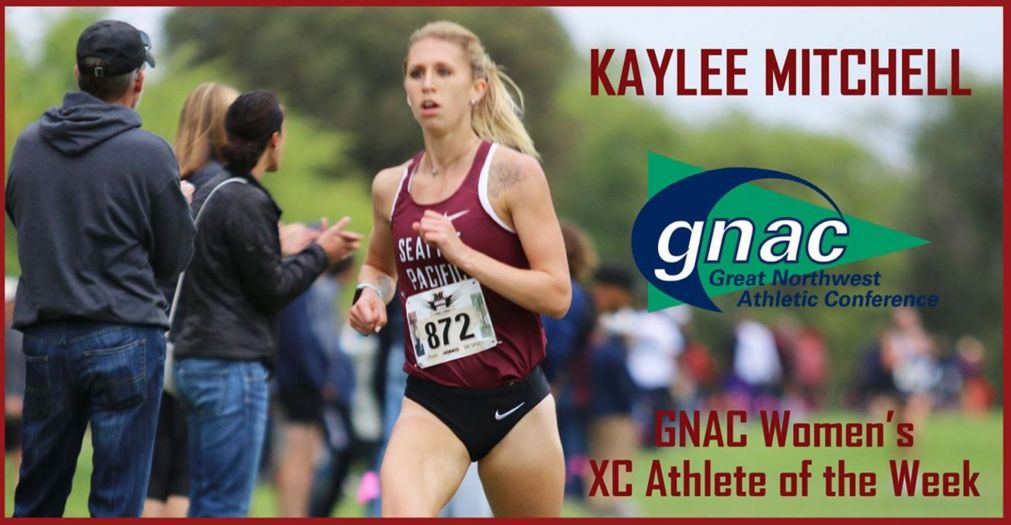 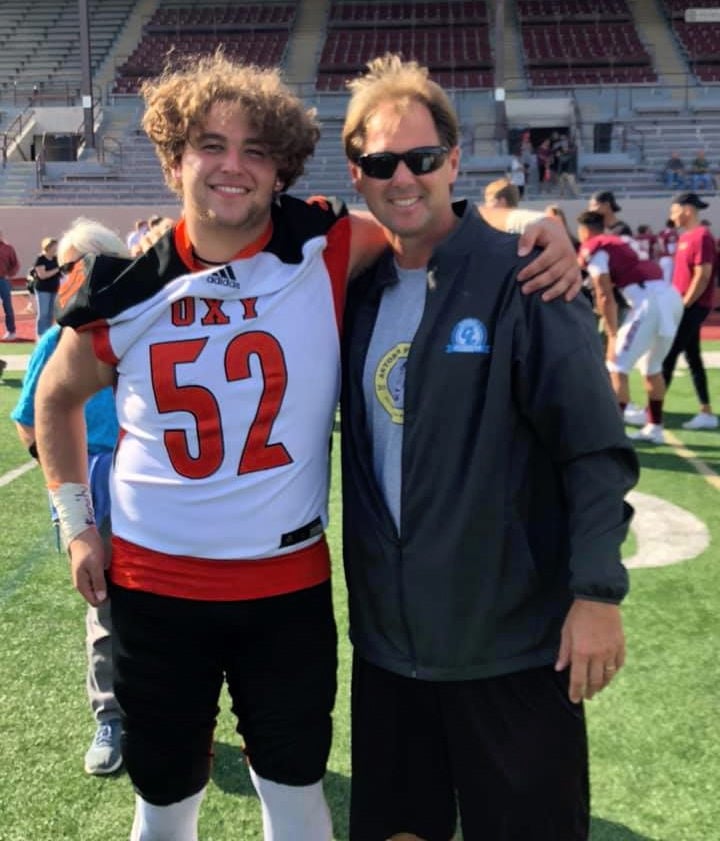 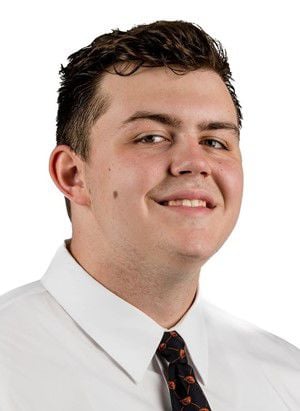 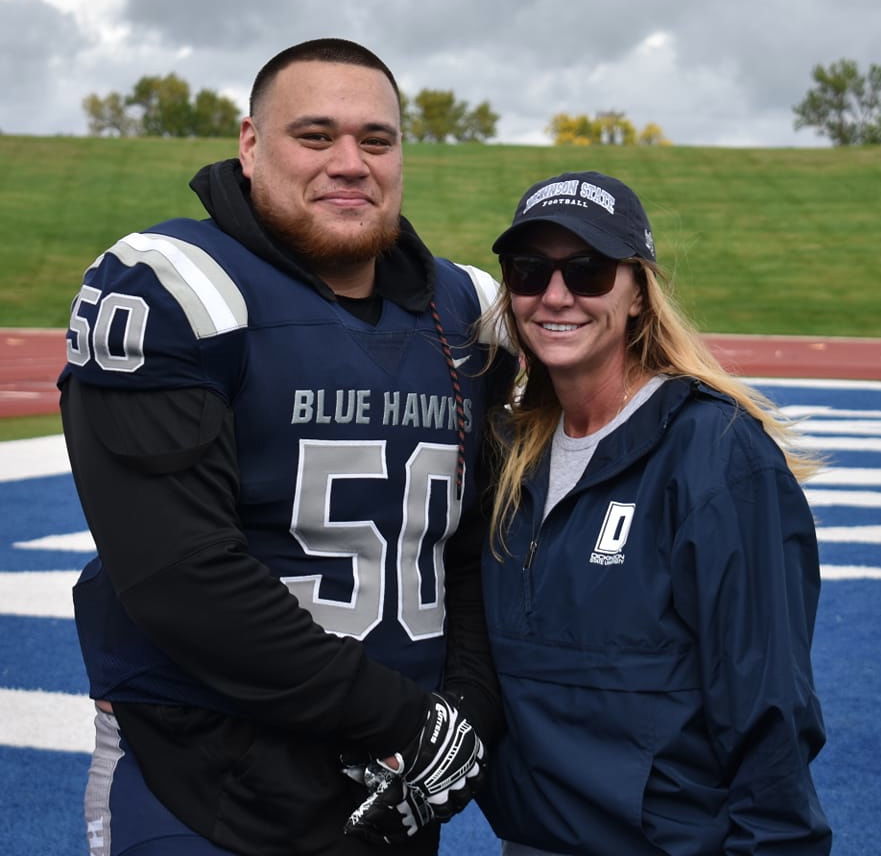 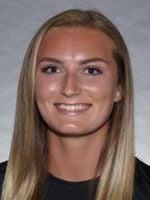 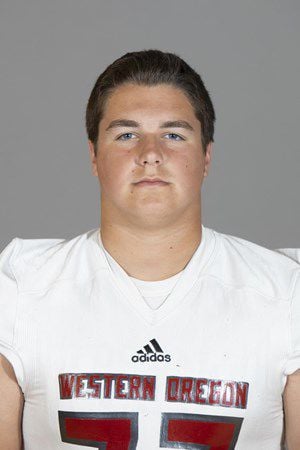 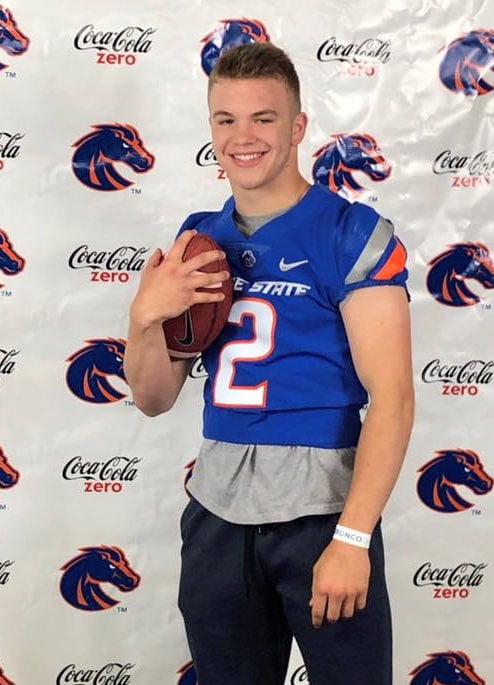 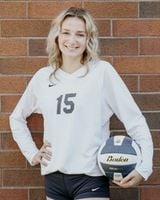 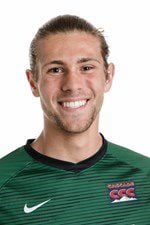 Conor Harber delivers a pitch in one of his latest games with Acereros del Norte.

Astoria graduate Chloee Hunt on the attack at the net for Evergreen College.

Chloee Hunt delivers a kill for the Geoducks.

And his last start of the year turned out to be Game 7 of the Mexican League championship series, between the “Steelers of the North” and the “Leones de Yucatan,” in the Mexican equivalent of the World Series.

Acereros del Norte was the ultimate victor, scoring a 9-5 win over Yucatan to give the team its first Mexican League championship since Acereros was founded in 1974.

And Harber played a huge role in their drive to the title.

The Astoria grad — who has played in numerous cities since his days on the North Coast — finished one of his longest seasons ever by making six starts in the playoffs.

Managed by former Tacoma Rainiers manager Pat Listach, the Acereros run to the championship went against the odds, as the team faced elimination in all three playoff series.

They trailed Tijuana 3-2 in the semifinalsand were down 3-2 against Yucatan in the championship series.

No. 71 on the Acereros roster, Harber got the start in Wednesday’s Game 7. He only gave up two hits, but both were home runs. An unfortunate error on Acereros extended one inning, in which Yucatan took advantage with a three-run homer to tie the contest.

Acereros broke a 5-5 tie with a run in the sixth, two in the seventh and one more in the eighth. Harber pitched five-and-a-third innings and finished with a no-decision, but capped his 2019 season with a great finish.

Another Astoria graduate, Chloee Hunt (Class of 2016), is in the midst of a huge season for the Evergreen State College volleyball team.

A senior middle blocker for the Geoducks, Hunt currently leads the Cascade Collegiate Conference with a .364 hitting percentage.

In their latest match, Evergreen lost to Northwest University in four sets, but Hunt had 20 kills with a .500 hitting percentage.

Hunt will play basketball this winter for Evergreen, while her brother Ian will be in his freshman season with the Evergreen men’s basketball team.

Mitchell named Athlete of the Week

Kaylee Mitchell, a sophomore on the Seattle Pacific cross-country team, was recently named the Great Northwest Athletic Conference female Athlete of the Week — for the second straight week.

Mitchell, who attended Astoria High School before transferring to Sprague, ran to an individual title in the elite Women’s Invitational division at the Capital Cross Challenge in Sacramento last Saturday.

The win followed a first-place finish at the Pacific Lutheran Invitational a week earlier.

Saturday’s race in Sacramento was a national-caliber meet, featuring eight teams ranked among the top 25 in NCAA Division II, along with a handful of Division 1 schools, including California of the Pac-12.

The 6-kilometer race (3.72 miles) had 322 runners, and Mitchell beat all of the others to the finish line, posting a 6K personal-best of 20 minutes, 30.2 seconds. She took the lead at about the two-mile mark and was in control the rest of the way, beating runner-up Jenny Sandoval of San Jose State by three seconds.

Her team finished eighth out of 40 teams.

Other local athletes competing in fall sports at the collegiate or professional levels:

Breana Edwards, So., Indiana U. volleyball