Local players who suited up for the Lower Columbia Baseball Club this summer, from left to right: Jake Morrow, Devin Jackson, Austin Little, Dylan Rush. Morrow, Little and Rush will play next season for Linn-Benton. 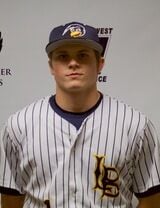 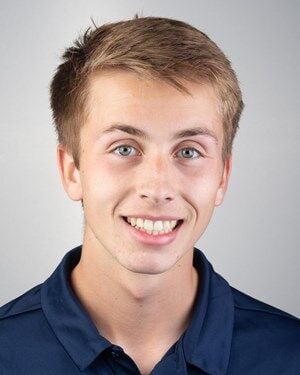 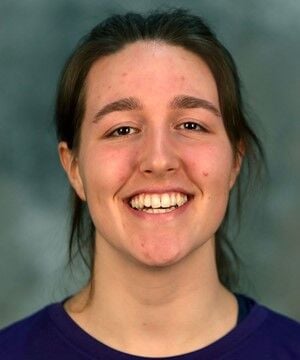 Local players who suited up for the Lower Columbia Baseball Club this summer, from left to right: Jake Morrow, Devin Jackson, Austin Little, Dylan Rush. Morrow, Little and Rush will play next season for Linn-Benton.

Looking for a college sports team to follow this school year? There will be plenty of local interest in the Linn-Benton Roadrunners over the next year.

The sports rosters at Linn-Benton Community College are filled with athletes from Clatsop County. The Roadrunners only have four varsity sports, but local athletes are headed to the Albany school in large numbers.

Volleyball is the only fall sport at Linn-Benton, where Seaside graduate Tori Tomlin will return for her sophomore season with the Roadrunners.

Once the winter sports season begins, the action will pick up with Linn-Benton women’s basketball. Incoming freshmen Brooklynn Hankwitz and Hailey O’Brien will return to the court for the first time since early last March, when Astoria’s season prematurely ended after the state tournament was canceled over the coronavirus.

Linn-Benton baseball will be the main sport to follow.

Signed, sealed and headed for Linn-Benton in 2021 will be recently graduated seniors Austin Little and Jake Morrow from Warrenton; Astoria’s Dylan Rush; and Ethan Lindstrom from Naselle. Dawson Evenson of Clatskanie has also signed a letter of intent with the Roadrunners.

“Seems to be a common theme of quality young men coming from the northwest of Oregon,” said Linn-Benton baseball coach Andy Peterson.

Hageman was a sophomore infielder with the Roadrunners last season when Linn-Benton started 6-0 before a doubleheader loss at Everett March 1, the final games before the remainder of the season was canceled.

He was 1-for-2 at the plate and walked twice in Game 1 of the doubleheader. Hageman played in seven of Linn-Benton’s eight games, with six hits and six walks in 26 plate appearances.

Elsewhere, Hageman’s former teammate at Astoria, Jackson Arnsdorf, was 1-4 on the mound as a junior at Corban University this spring.

A few other local athletes managed to compete before the spring season was canceled.

Astoria graduate Kes Sandstrom, a freshman on the Linfield women’s track team, took part in one track meet before the season ended, and finished eighth in the discus among college throwers (12th overall) in the Erik Anderson Memorial Icebreaker, March 7 in McMinnville.

On the track, Seaside graduate Brad Rzewnicki, a sophomore at Gonzaga University, ran in several indoor meets over the winter.

In the Idaho Team Challenge Feb. 7, Rzewnicki ran the mile in a personal best 4 minutes, 35.82 seconds for 16th place.