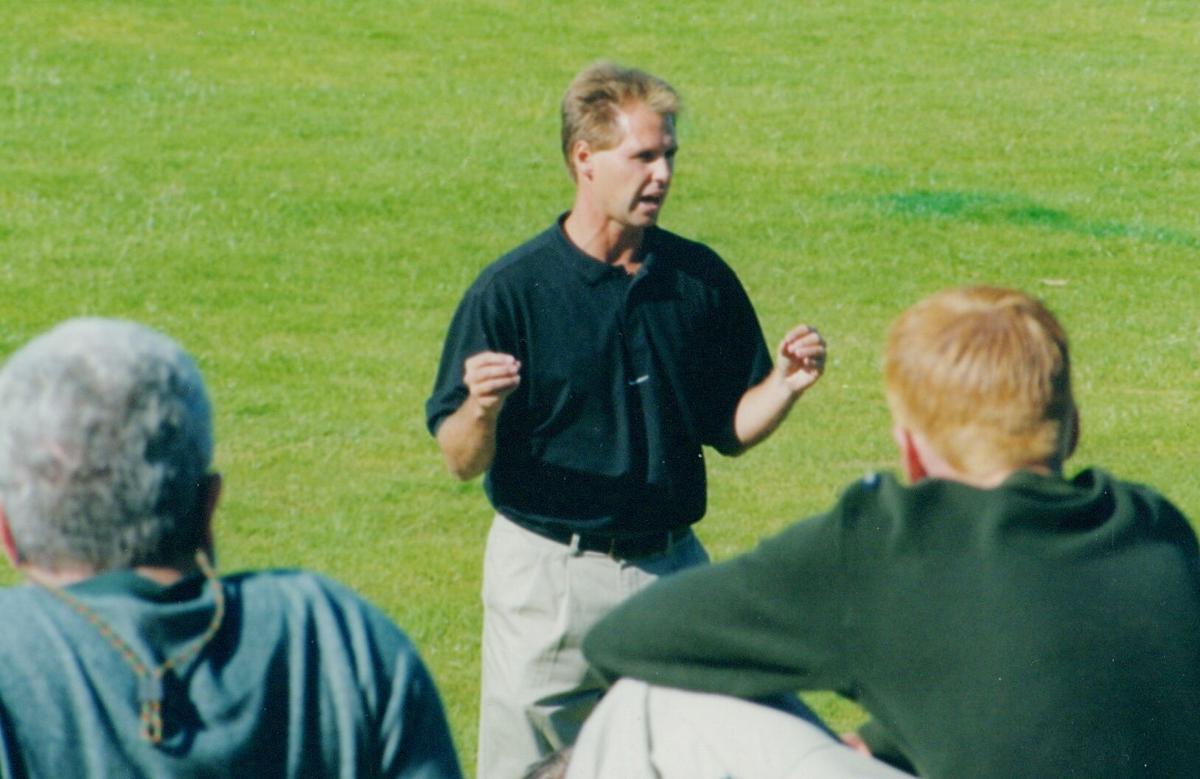 Howard Rub, shown talking to Astoria players in August 2000 on his first day as the Fishermen football coach, was recently recognized by the Oregon Athletic Coaches Association for his 30 years as a coach in Oregon. He coached previously in Corvallis. 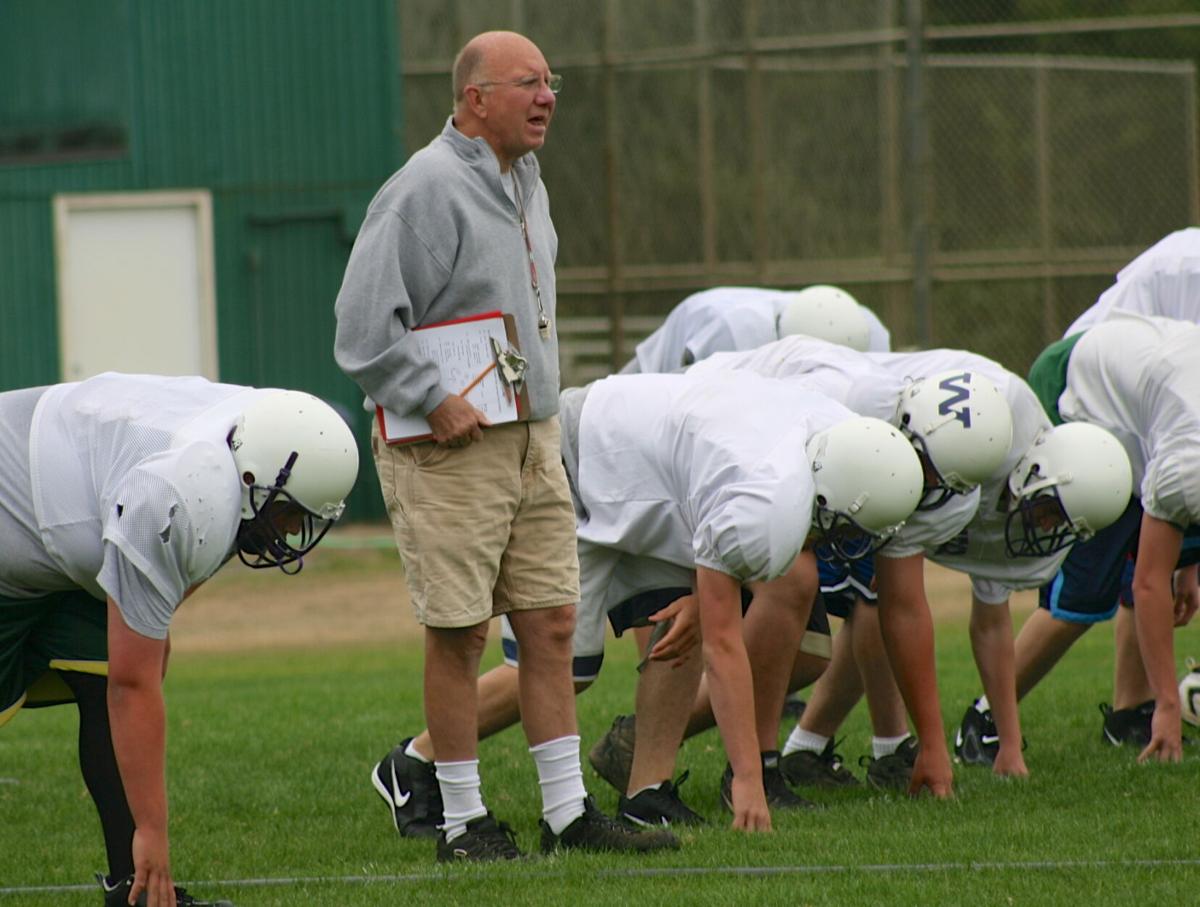 Warrenton’s John Mattila was recently honored by the Oregon Athletic Coaches Association for his 50 years of service as a coach.

Howard Rub, shown talking to Astoria players in August 2000 on his first day as the Fishermen football coach, was recently recognized by the Oregon Athletic Coaches Association for his 30 years as a coach in Oregon. He coached previously in Corvallis.

Warrenton’s John Mattila was recently honored by the Oregon Athletic Coaches Association for his 50 years of service as a coach.

'Tis the season for high school all-star series and games.

But with the exception of a few summer all-star baseball games, most all-star events for seniors in the Class of 2020 were canceled because of the coronavirus.

Still, that did not stop certain organizations from naming and honoring their annual summer all-star teams.

The latest cancellation was the 68th annual East-West Shrine all-star football game, which would have taken place Aug. 1 in Baker City.

The annual contest, which highlights some of the state’s top seniors from the previous fall, showcases players from the 1A, 2A, 3A and 4A levels.

As always, the West squad included a few representatives from Clatsop County.

Tillamook coach and Astoria graduate Kye Johnson was slated to be one of the coaches for the West squad.

The game became a top contributor in 1981 to the Shriners Hospitals.

The game has produced about $75,000 annually for the hospitals since 1981, and approximately $2.5 million during the first 50-years of the game.

The last time the game was canceled was 1969, due to violation of NCAA sanctions.

Earlier this summer, some of the county’s top basketball seniors were to have taken part in the annual Oregon Basketball Coaches Association all-star series.

Only Westerholm will play at the next level, where he has plans to play basketball at Mt. Hood Community College next year.

Hague was a two-time state champion for the Gulls.

“We are extremely disappointed that we are not able to have our all-star series this year,” B.J. Dobrkovsky, the association’s all-star series director, said. “These seniors and coaches, along with their families, have endured so much, and we know this is just another blow to them. We hope that the selection as a member of this year’s team that was selected by coaches all over the state, shows their hard work, dedication, and sacrifice to their team, school and community.”

The association is a nonprofit organization that relies heavily on local businesses to help support the annual summer all-star series.

“This year we have offered up to each player and coach that has a local business or knows a business owner a free spot in our digital program to honor all their support to high school athletics,” Dobrkovsky said.

In addition to the all-stars, the Oregon Athletic Coaches Association named its high school basketball coaches of the year.

The list of 2A, 3A and 4A winners included boys basketball coaches Blake Ecker (4A Philomath), Edward Kirk (3A Oregon Episcopal) and Eddie Townsend (2A Toledo); and girls’ coaches Ben Silva (4A Philomath), John Blodgett (3A Clatskanie) and Kerry Hall (2A Kennedy).

At its annual year-end banquet, the coaches association honored coaches who have reached “milestone” years of service in their coaching careers.