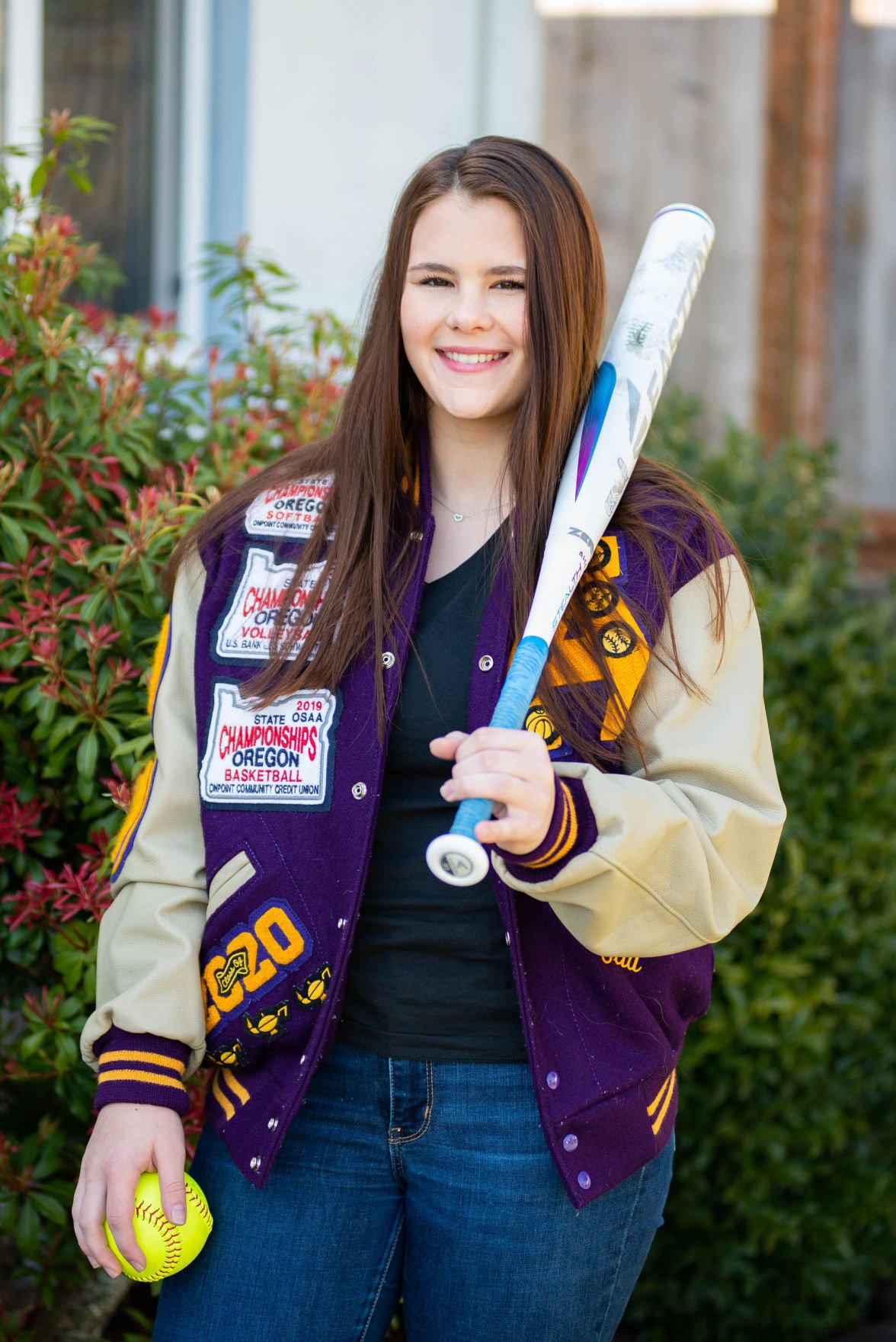 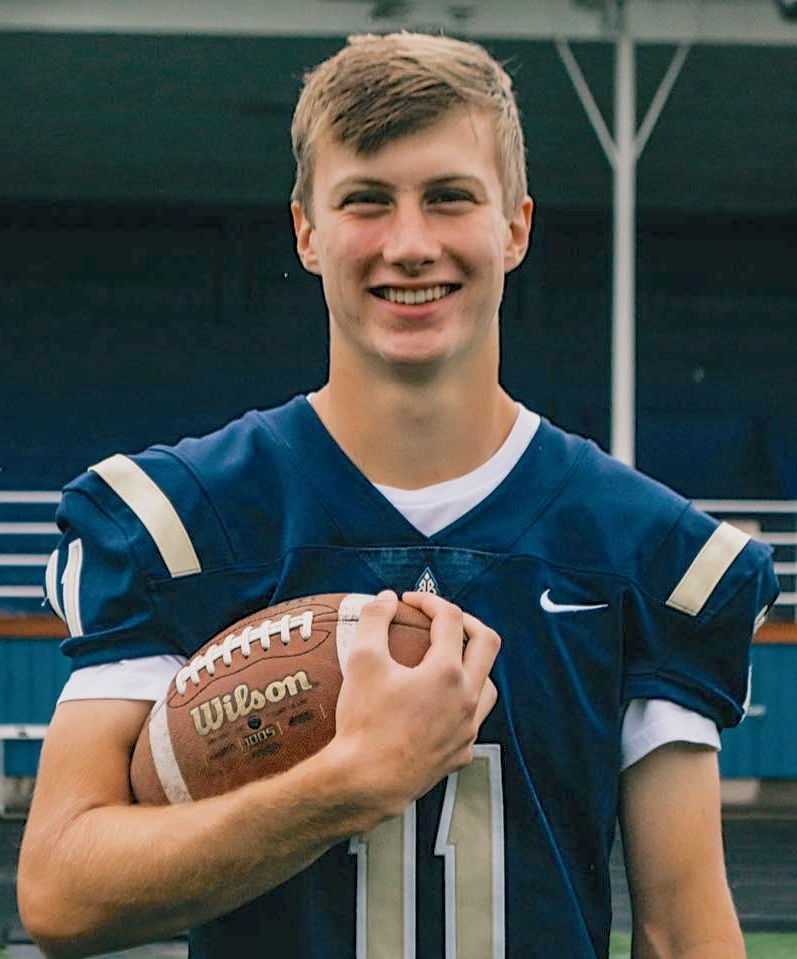 Chosen by athletic directors in the Cowapa League, the awards are given every April. The league also recognized the 2020 class of senior athletes nominated for the Westerholm award.

The scholarship is named after the late Jerry Westerholm, longtime coach and athletic director at Seaside High School. He graduated from Knappa High School in 1959, where he was student body president and excelled at football, basketball, baseball and track. Westerholm was later a three-sport athlete at Pacific University.

The student-athletes nominated for the annual scholarship are eligible for recognition by being a senior and having earned at least one season of all-league status, and by maintaining a minimum 3.5 grade point average throughout their high school career.

This year's list of nominees for the scholarship included 10 athletes from Astoria, and two athletes apiece from Banks, Seaside, Tillamook and Valley Catholic.