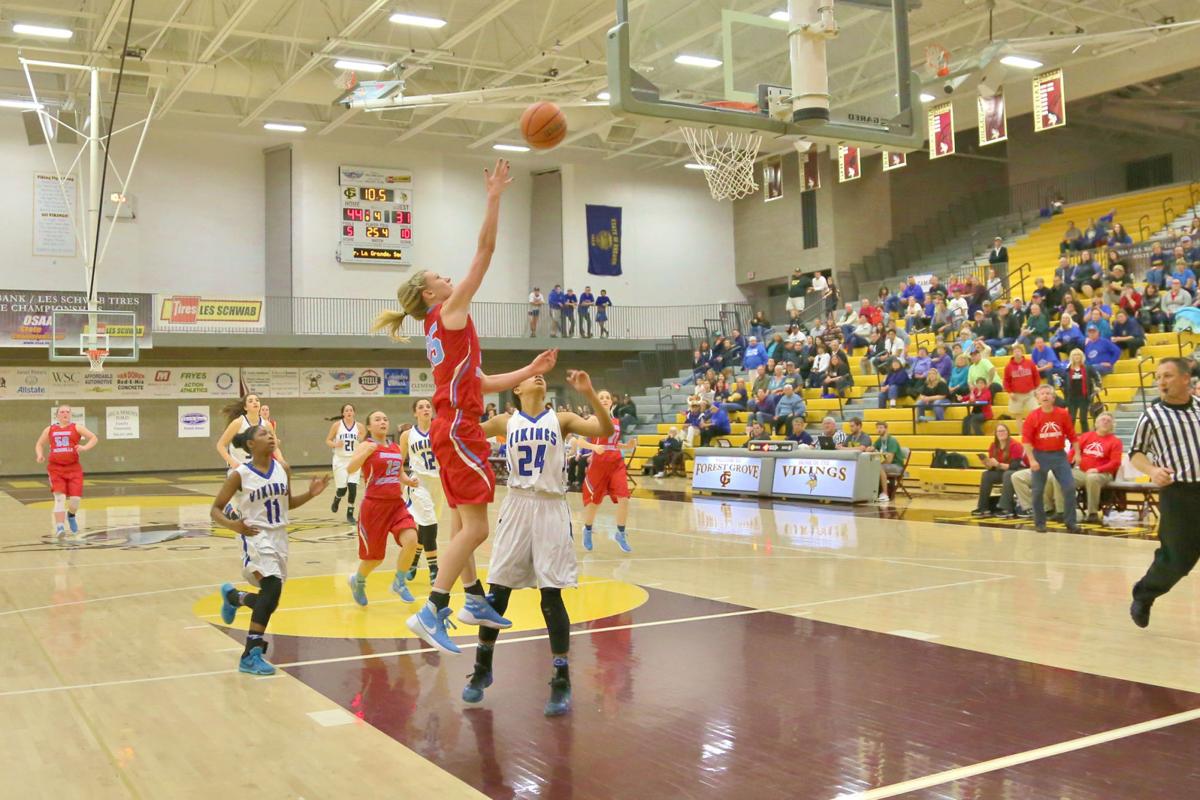 Seaside's Maddi Uttil was the OSAA Player of the Game in Thursday and Friday's state basketball contests. 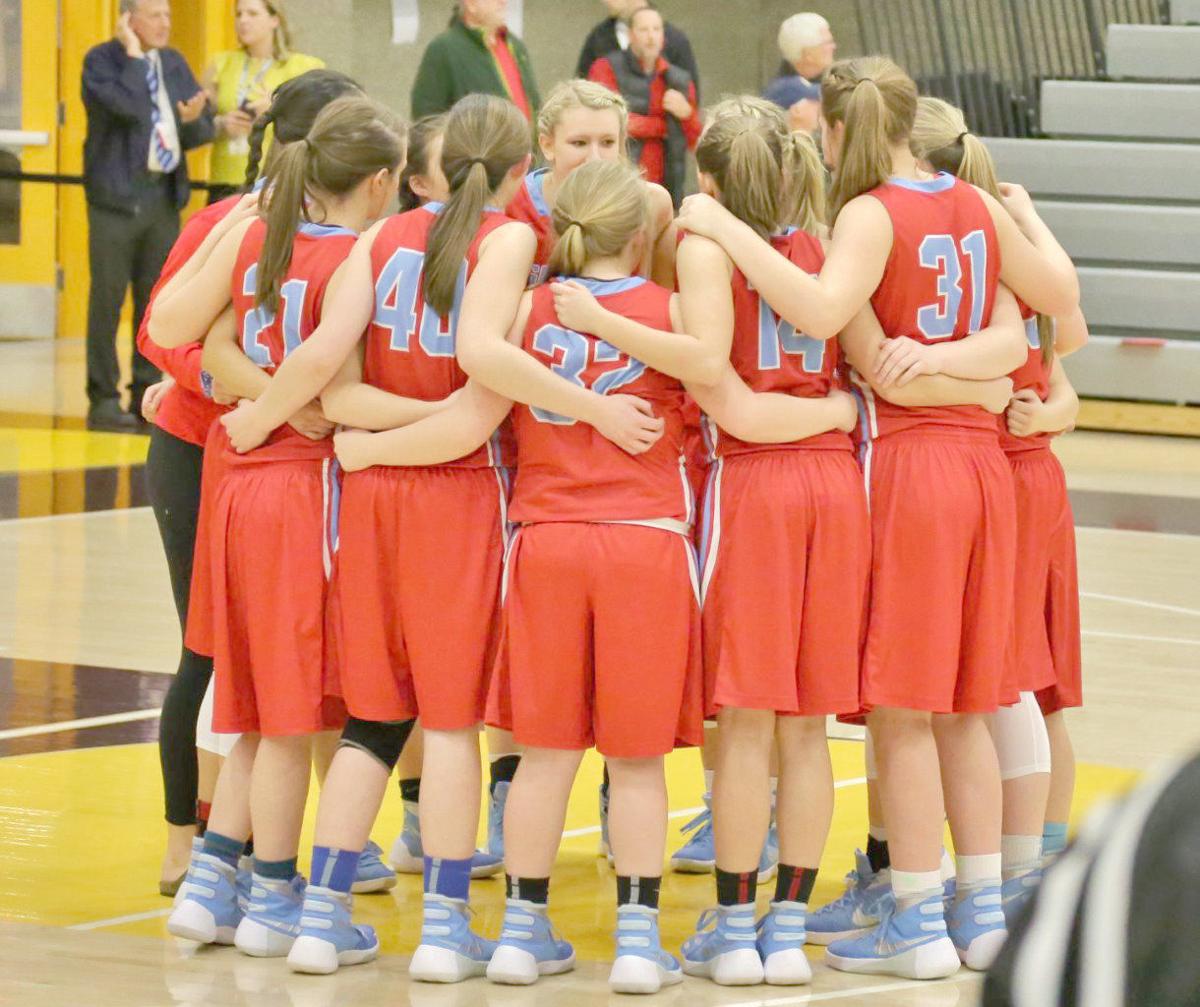 The Seaside girls huddle before Thursday's quarterfinal matchup at the 4A state tournament. .

Seaside's Maddi Uttil was the OSAA Player of the Game in Thursday and Friday's state basketball contests.

The Seaside girls huddle before Thursday's quarterfinal matchup at the 4A state tournament. .

HILLSBORO — After losing two lopsided Cowapa League girls basketball regular season games earlier this year to the No. 2 ranked Banks Braves, the third time was almost a charm for the Seaside Seagulls. The sixth-ranked Seagulls led by double digits in the third quarter and had a golden opportunity to get what would’ve been their most impressive victory of the season, for a chance for the fourth-place trophy.

The Seagulls had a double-digit, third-quarter lead, but it slipped away in the fourth, along with their chance for a possible upset win. Banks outscored Seaside 26-11 in the fourth to pull out a 47-36 win in the OSAA basketball state tournament consolation contest Friday at Liberty High School in Hillsboro.

With the win, Banks (23-4) moved on to Saturday’s fourth-place trophy game versus the Brookings Harbor Bruins (22-5). The tough loss ended Seaside’s season somewhat prematurely, as the Seagulls (20-7) had hopes of continuing to play Saturday in the eight-team, three-day event and possibly accomplish their goal of winning their first trophy since 2014. It marked the third-consecutive year that Seaside participated in the prestigious state tournament.