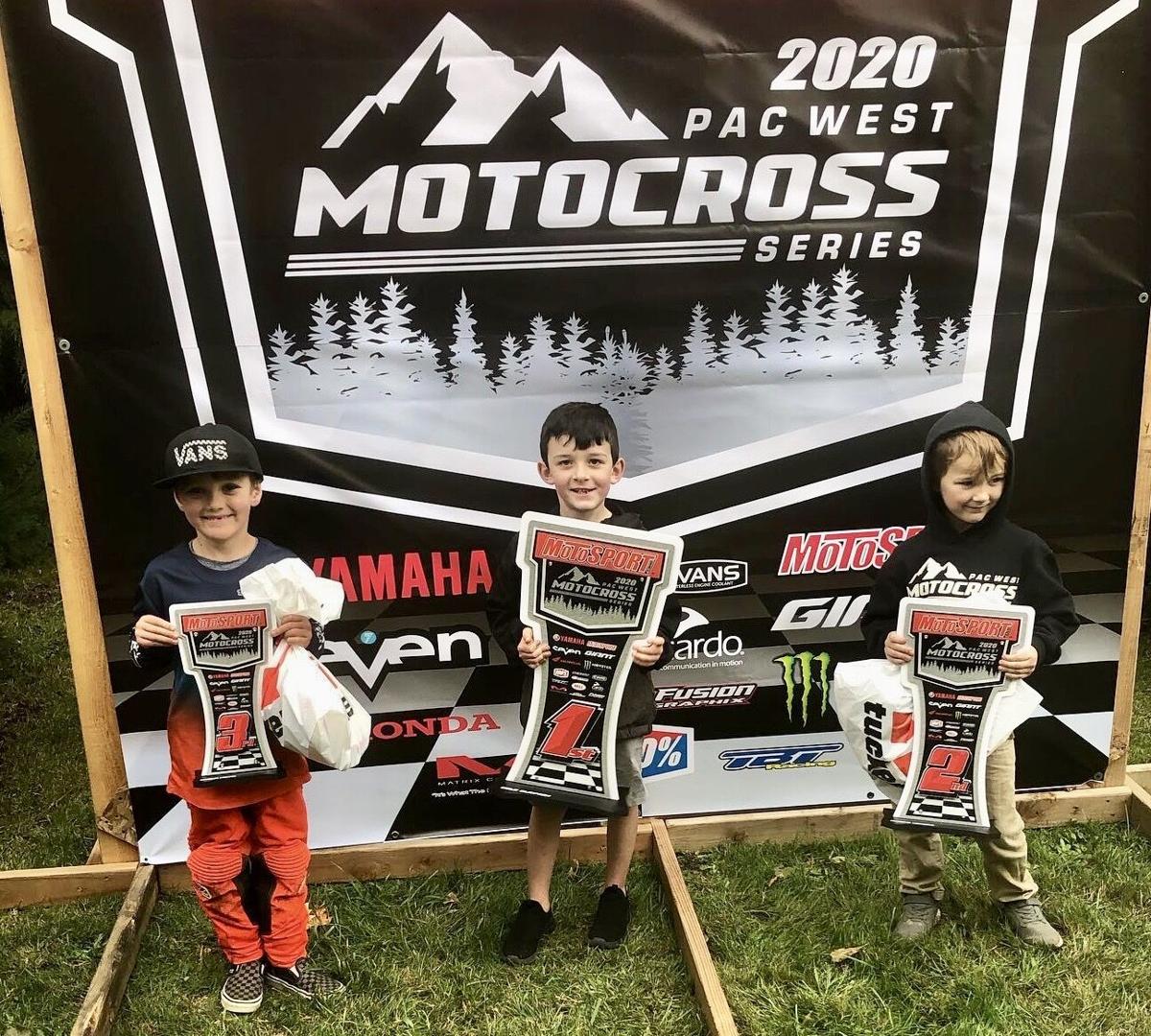 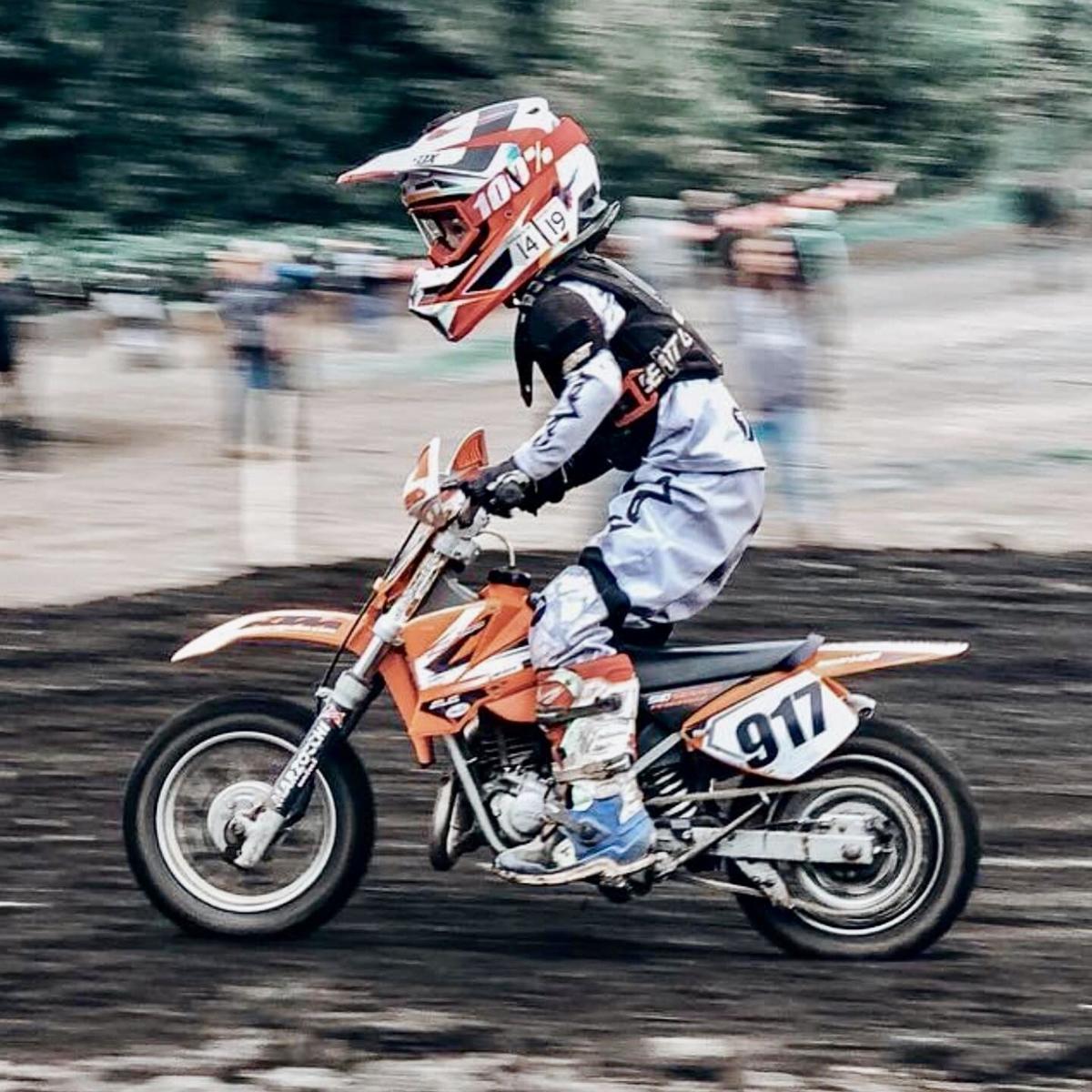 Svensen’s Cole Clayton, in action on the track.

Svensen’s Cole Clayton, in action on the track.

In a series of events held in Oregon and Washington state over the summer, Clayton compiled 304 points to secure the championship in the 50 air-cooled LTD BEG (50cc limited engine, beginner division).

Tucker Messer, of Stanwood, Washington, was a distant second with 272 points.

Clayton, who turned 6 on Sept. 17, accepted the championship trophy at a recent awards banquet.

Clayton won the round 4 event July 11 at the Albany Motorsports Park to earn 50 points in the overall standings.

His last race, round 8, was Oct. 4 at the Grays Harbor, Washington, off-road vehicle track, where he placed sixth overall to earn 30 points in the second part of a doubleheader weekend.

A day earlier, Clayton was fourth in his class. He also had a fourth-place showing Aug. 16 at Grays Harbor.

Clayton’s motorbike is a 2005 KTM Mini Adventure, an Austrian-brand motorcycle.

Clayton “lives and breathes dirt bikes,” his father, Brandon Clayton, said. “He has been riding since he was 2-and-a-half years old,” riding for sponsor L&D Race Tech, of Warrenton, with help from Alfonse Excavating, Jasper Farms, Clayton Builders and his parents, he said.

The Claytons plan on heading to Arizona for the AMA AZ Open in December, when Clayton will compete for a No. 1 plate in the age 4 to 6 limited class. He will also take part in the Woodland MX Park winter series in Woodland, Washington.

“He wants to be a professional rider when he gets older,” Brandon Clayton said. “His favorite place to ride is grandma and grandpa’s.”

Clayton, who enjoys “dirt bikes, his dogs and ice cream,” lists the Horn Rapids Motorsports Complex in Richland, Washington, as his favorite track.