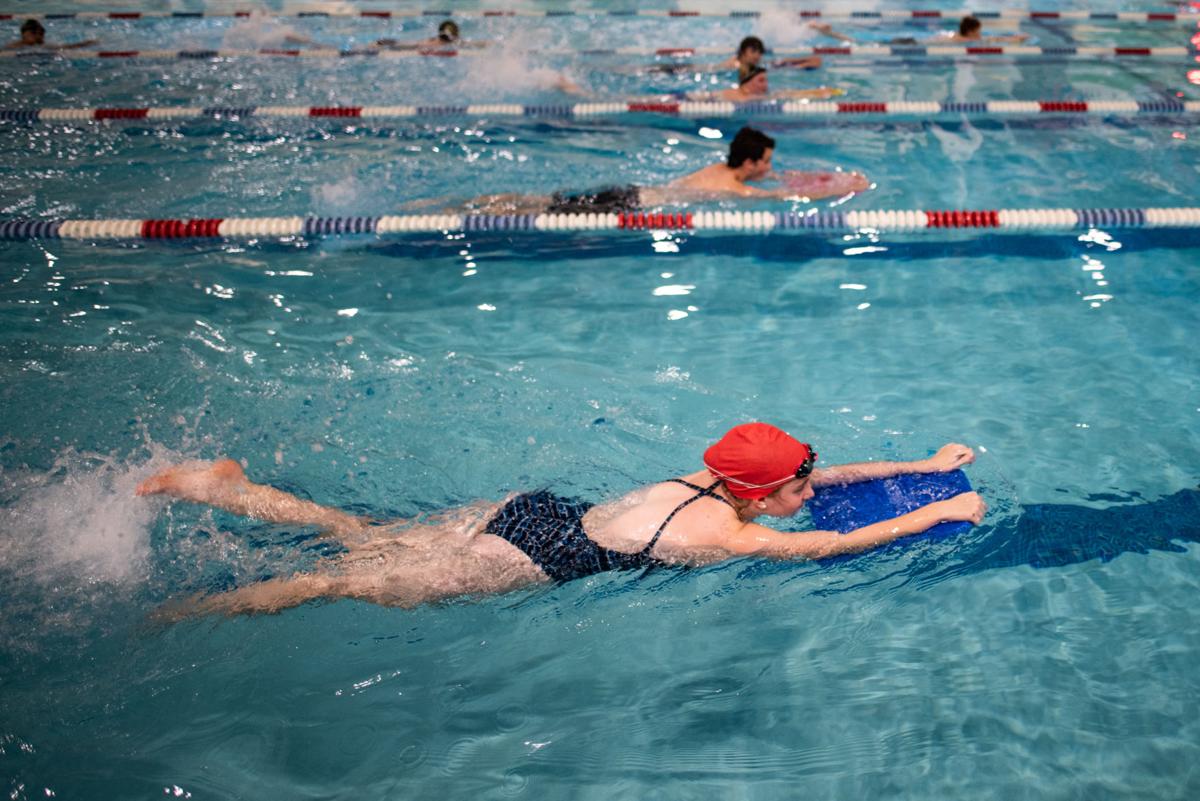 The Astoria swim team is ready to do battle in the tough Special District 1, as the 2019-20 season gets underway.

The powerful team from Newport dominated the boys' half of the district meet a year ago, compiling 454 points to finish well ahead of second-place Taft (191 points) and third-place Astoria (155).

Newport went on to win the 4A boys' state championship, racking up 90 points in the state meet to finish comfortably ahead of Marshfield (46), giving the Cubs their second straight 4A title.

For the Astoria boys, Riley Cameron took third in the district 200-yard individual medley in a state-qualifying time, and also swam leadoff for Astoria's 200-yard freestyle relay, teaming with Elias Simmons, Rocky Rub and Ryder Dopp to help the Fishermen to a third place finish behind Newport and Valley Catholic.

Cameron is back for his senior year as the top returner for the Astoria boys, who will be chasing Newport along with the rest of the district.

On the girls side, the Astoria Lady Fish finished sixth in the team standings at districts, with one individual champion.

As a sophomore last season, Tori Smith won the 200 individual medley in 2:23.62, nearly nine seconds ahead of Newport's Lorelei Bretz.

Smith added a third place finish in the 100-yard backstroke, in a state-qualifying time of 1:05.02.

And once she got to the state meet in Beaverton, Smith qualified for the finals in the backstroke, taking sixth in 1:04.02.

Smith returns for her junior season, along with Grace Peeler and Constance Rouda, as three of the four members of the 200-yard medley relay. (The Fishermen may add additional swimmers to their current roster).