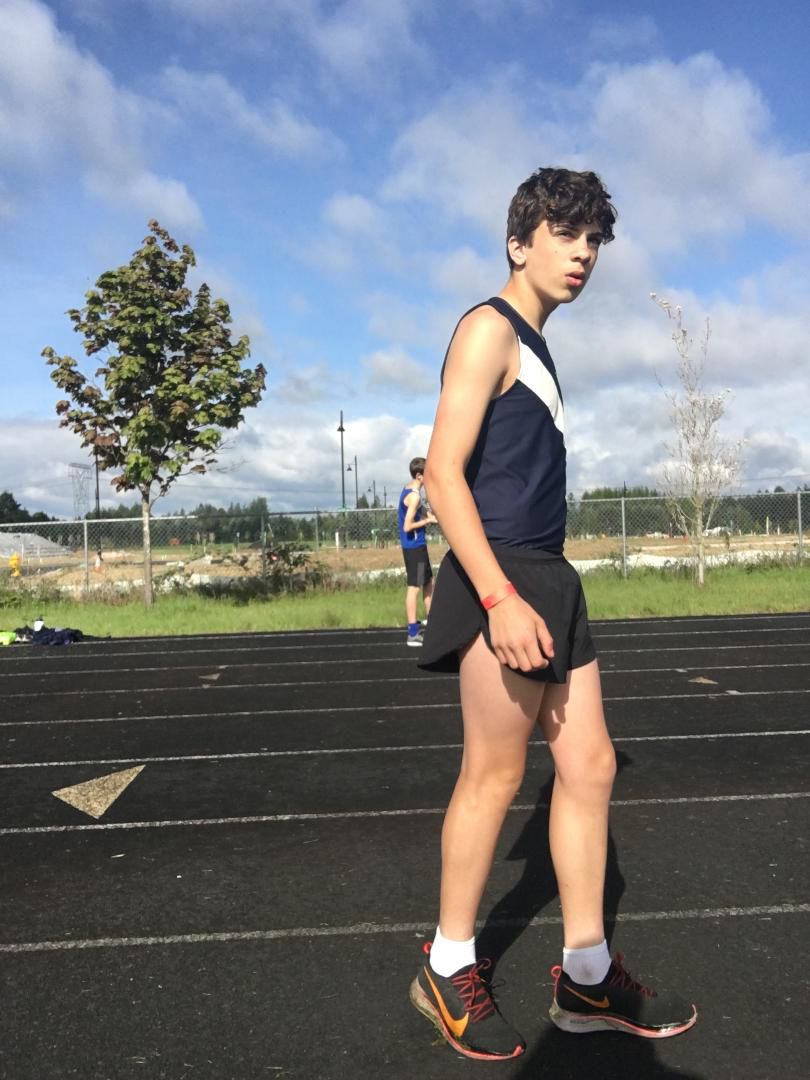 Astoria's John Clement is looking for some big finishes on the track in the coming month. 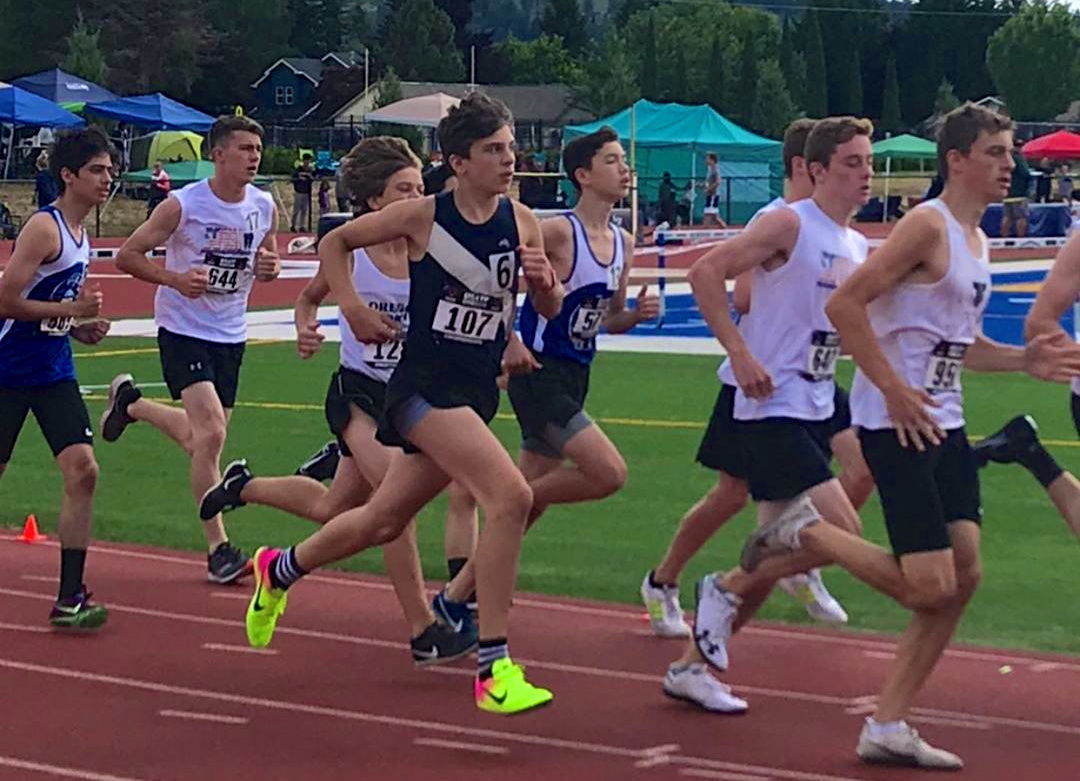 John Clement moving up in the pack during a recent race.

Astoria's John Clement is looking for some big finishes on the track in the coming month.

John Clement moving up in the pack during a recent race.

The boys’ cross-country and track programs at Astoria High School are about to get very, very good.

After dominating every 1,500- and 3,000-meter race during the regular season, Astoria Middle School’s John Clement finished his eighth-grade year by winning districts in the 3,000 and placing second in the 1,500.

Clement simultaneously competed in all the USATF (Oregon association) meets, running with the best in the state and placing between second and fourth each time.

In Oregon’s middle school Meet of Champions, he placed 11th in the 3,000 with a personal best of 10 minutes, 5 seconds.

More recently, at Oregon’s USATF Junior Olympic championships in Newberg, Clement finished sixth in the 3,000 (10:07.27) and the 2,000-meter steeplechase. He will run the steeple and the 3,000 July 6-7 at the Regional Championships at Mt. Tahoma High School in Tacoma, Washington, looking to qualify for the Junior Olympic nationals in Sacramento, California.

Clement spent the last week of June at the Great Northwest running camp in Sisters, and will head to the Steens Mountain camp this month.

Currently ranked 22nd in Oregon and 29th nationally, Clement is hoping to run a sub-10-minute 3,000 at the Junior Olympic regionals, which would secure his place as one of the best in the state and the nation.

“He’s running well,” said John’s mother, Lisa Clement, who also happened to be his head coach at Astoria Middle School. “I am not one to toot my children’s horn, and encourage them to enjoy running under the radar, but I felt his running really is deserving of praise in the community.”