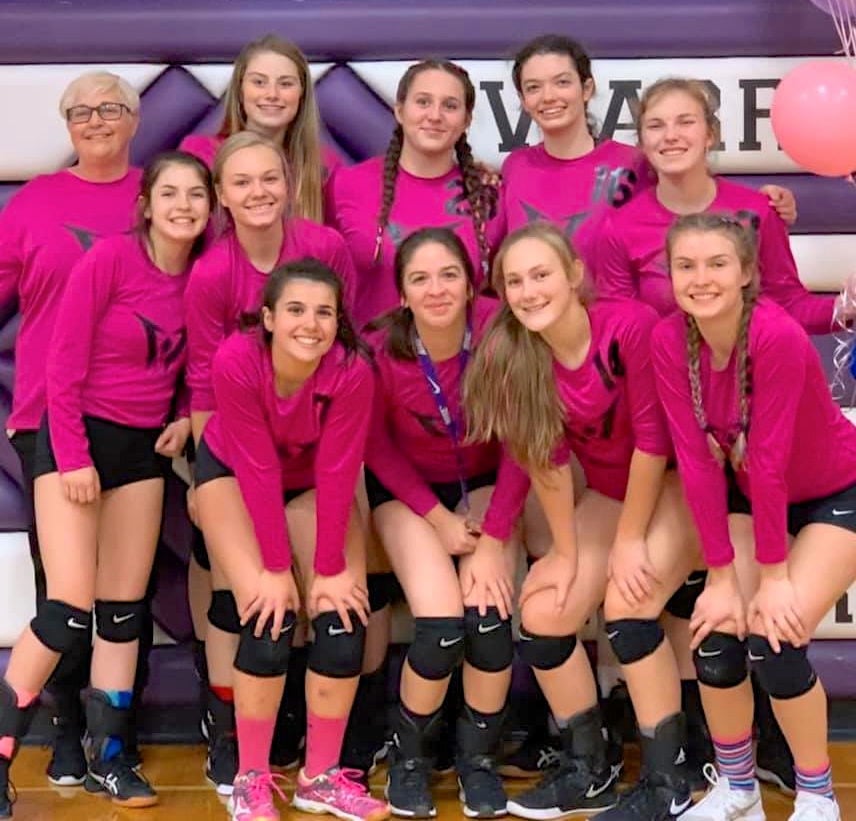 The Warrenton girls volleyball team, the Coastal Range League champions for the second year in a row. 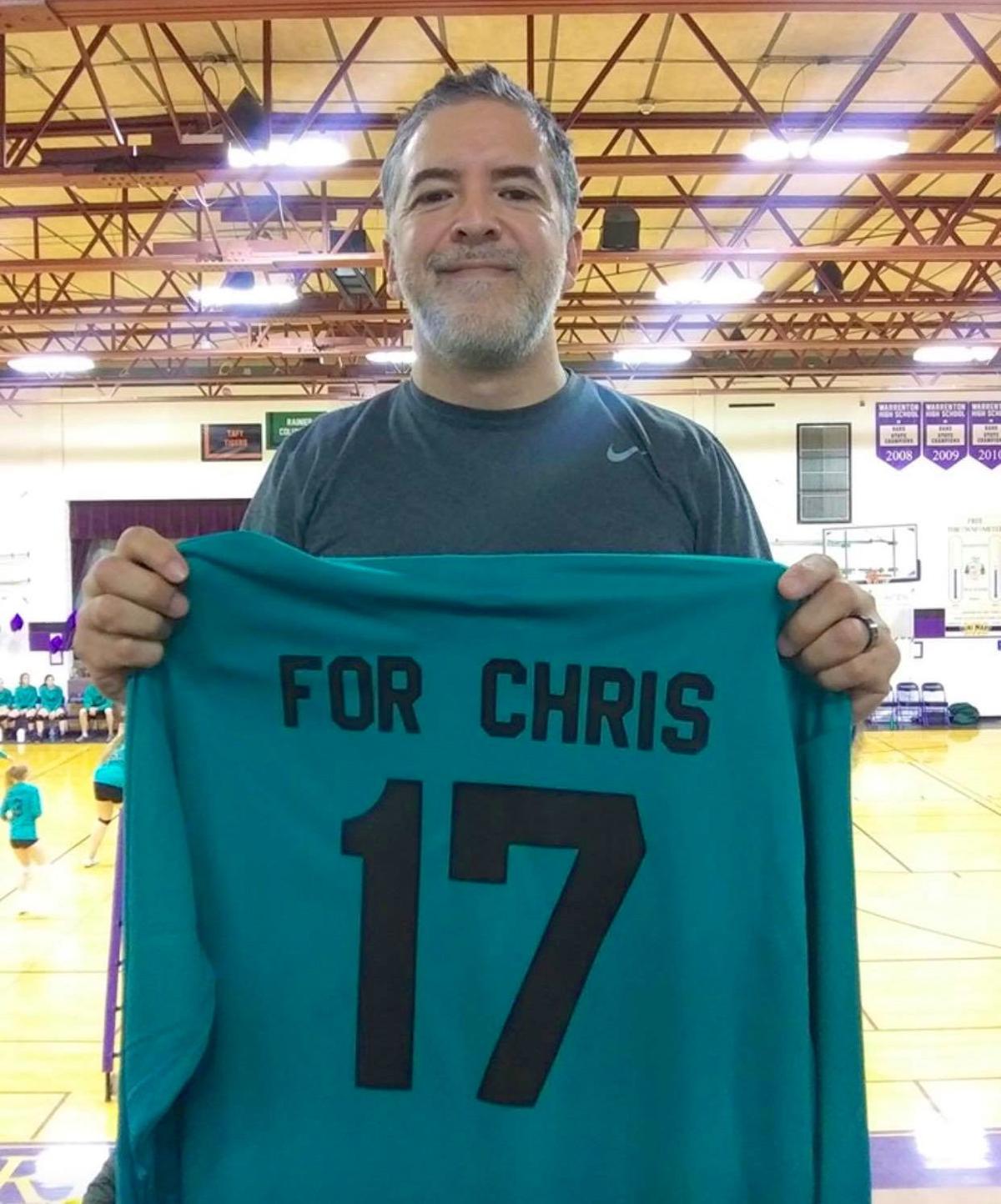 The Warrenton girls volleyball team, the Coastal Range League champions for the second year in a row.

The Warrenton Warriors finished off a perfect league season Thursday night, and can now — for the second year in a row — officially set their sights on the state tournament.

The Warriors set the tone early in Thursday’s match, jumping out to an 8-1 lead in Game 1 behind the serving of Nora Ayo and a few kills from Avyree Miethe.

Rainier rallied and pulled even with Warrenton, but the Warriors countered with another long serving string from Leah Schiewe, who ultimately finished the first set with a backhand tap over the net for the final point.

Warrenton had another strong night from the service line, hitting 90% of their serves with 20 aces. Stevey Berry had her sixth straight match serving 100% (11-for-11 with three aces). Miethe was 16-of-17 with five aces (including two of the last three points in Game 3).

Warrenton coach Staci Miethe said “Natalie Oseguera — who usually doesn’t serve — did for Senior Night and was 5-for-5 with three aces.”

The Warriors were wearing blue jerseys for Oseguera’s father.

“Chris (Oseguera) has incurable kidney disease and is on the national transplant list,” Miethe said. “He begins dialysis soon. This was for him.”

Avyree Miethe led Warrenton’s offense with eight kills and Schiewe (17-for-17 on attacks) and Mia McFadden each had five kills.

Melia Kapua “played great defense as usual, with 10 digs and three saves,” coach Miethe said. “She also had a perfect hitting night out of the back row and added two kills.”

Next up, the Warriors host the winner of this weekend’s district tournament on Tuesday.