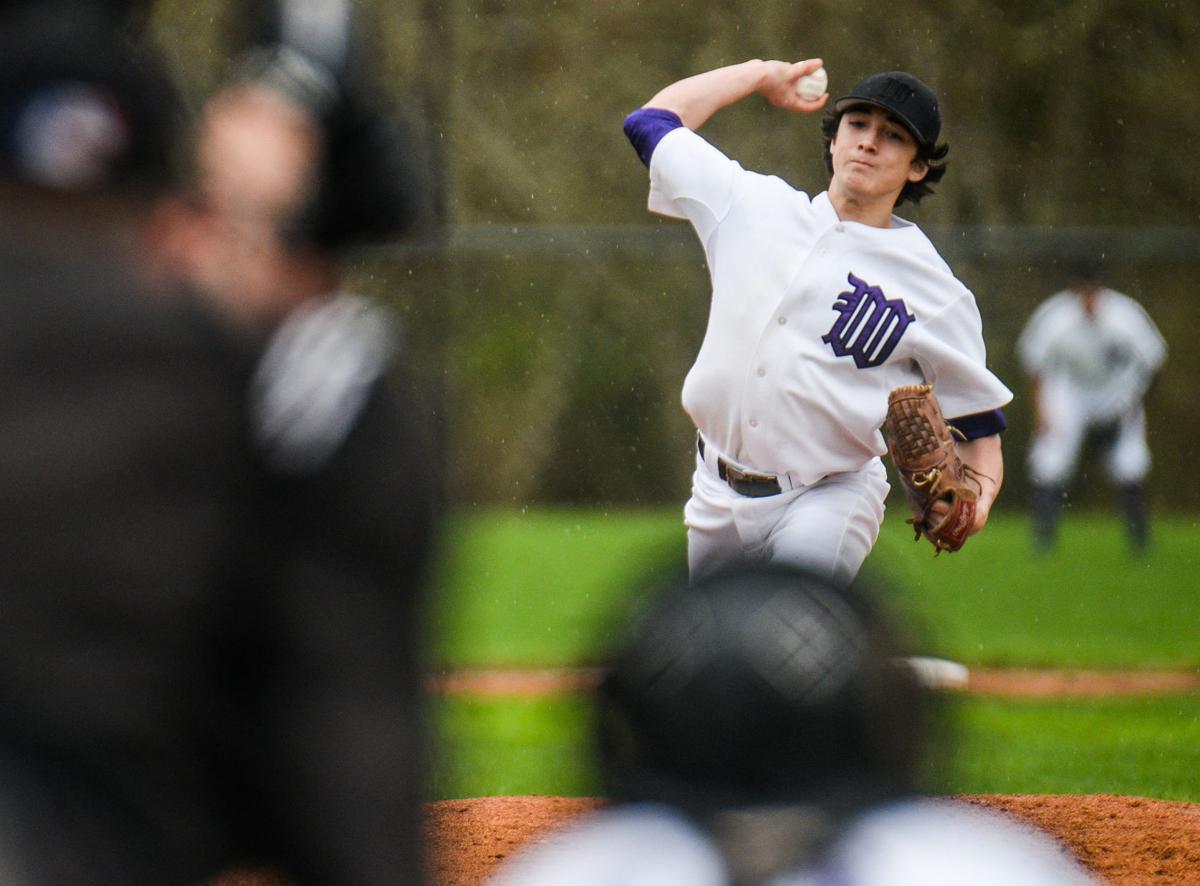 Jake Morrow got the start on the mound for the Warrenton baseball team, in Thursday's season opener against Nestucca. 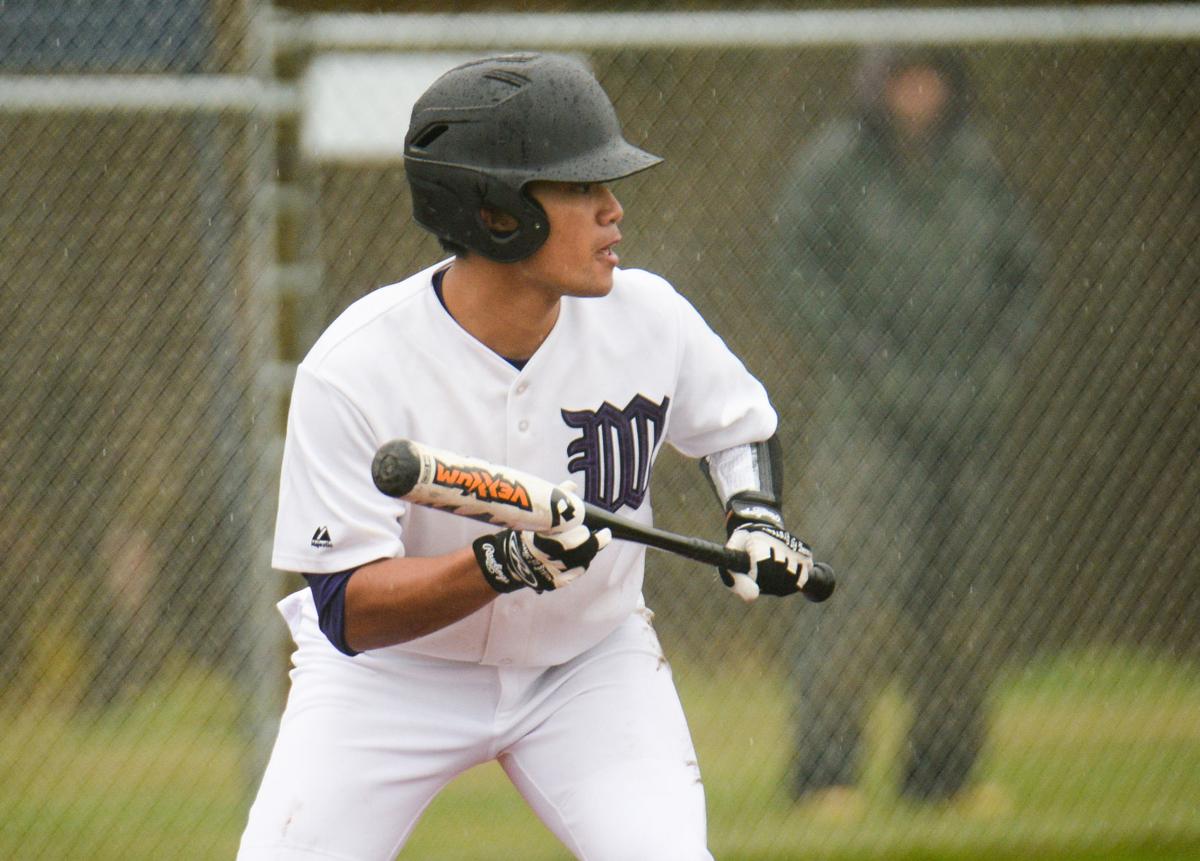 Warrenton's Ray Alcobendas takes his turn at bat in Thursday's game versus Nestucca.

Jake Morrow got the start on the mound for the Warrenton baseball team, in Thursday's season opener against Nestucca.

Warrenton's Ray Alcobendas takes his turn at bat in Thursday's game versus Nestucca.

WARRENTON — The clouds parted just long for the field to dry out, and the Warrenton baseball team finally opened the 2017 season Thursday, as the Warriors hosted Nestucca for a nonleague game at Huddleston Field.

With two games under their belt, the Bobcats had a slight advantage coming in, and it showed in a 13-2 Nestucca victory.

The Warriors were making their season debut … and it was the high school baseball debut for 10 Warrenton freshmen players.

“We looked like we were getting our feet wet for the first time, no pun intended,” said Warrenton coach Lennie Wolfe. “It was wet, but the field conditions weren’t the issue. We were playing on our field for the first time. We had practiced twice on our football field, and that was it.”

Still, the Warriors had two runs on two hits in their first at-bat of the day, which included a leadoff bunt single by Jake Morrow, and a two-run single from Austin Little.

Wyatt Link got the win for Nestucca, while Morrow — one of five Warrior pitchers on the day — took the loss.

Warrenton is scheduled to host a doubleheader with Regis Saturday.