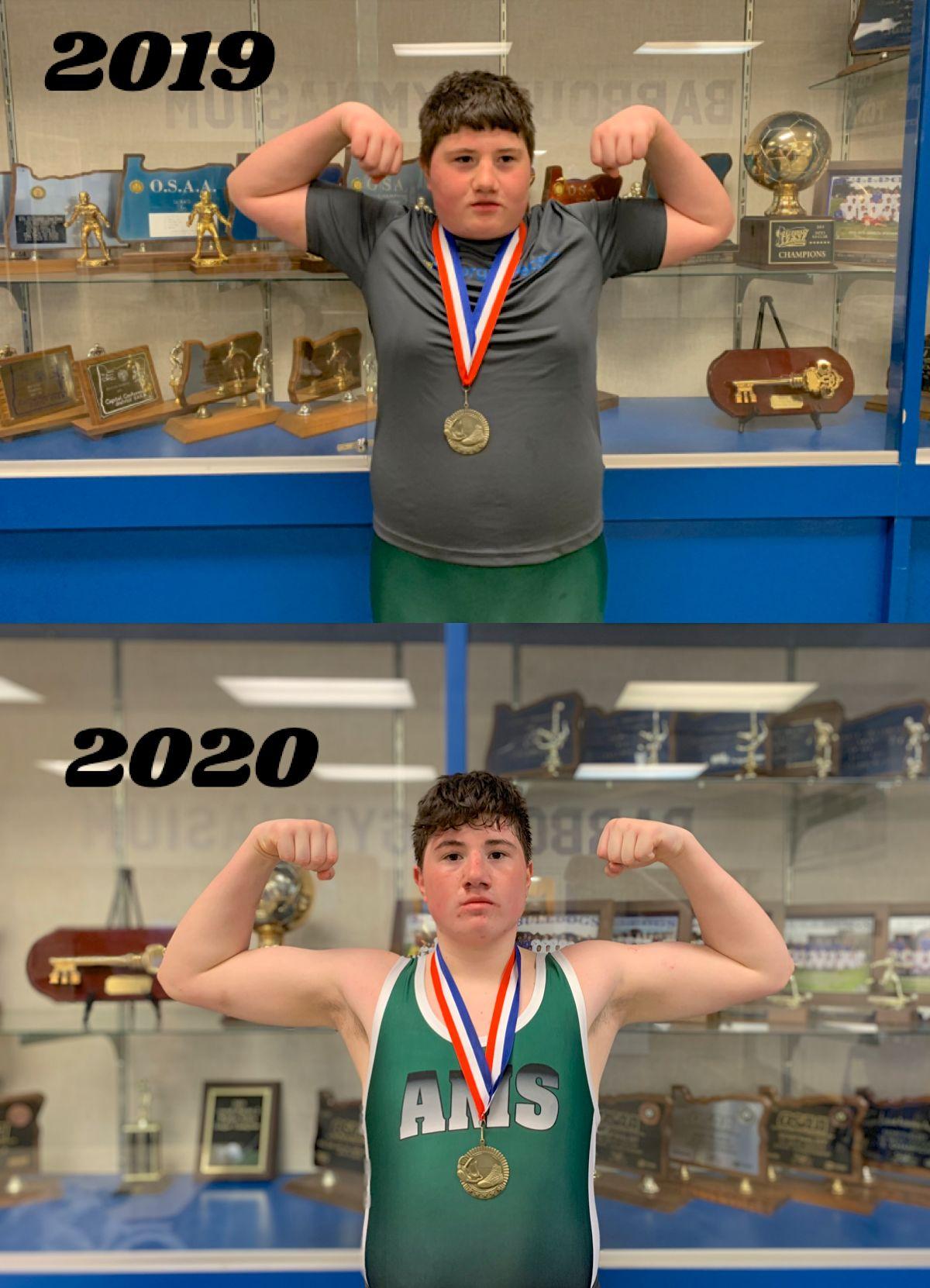 Astoria Middle School wrestler Will Hofmann, from last year to this year. 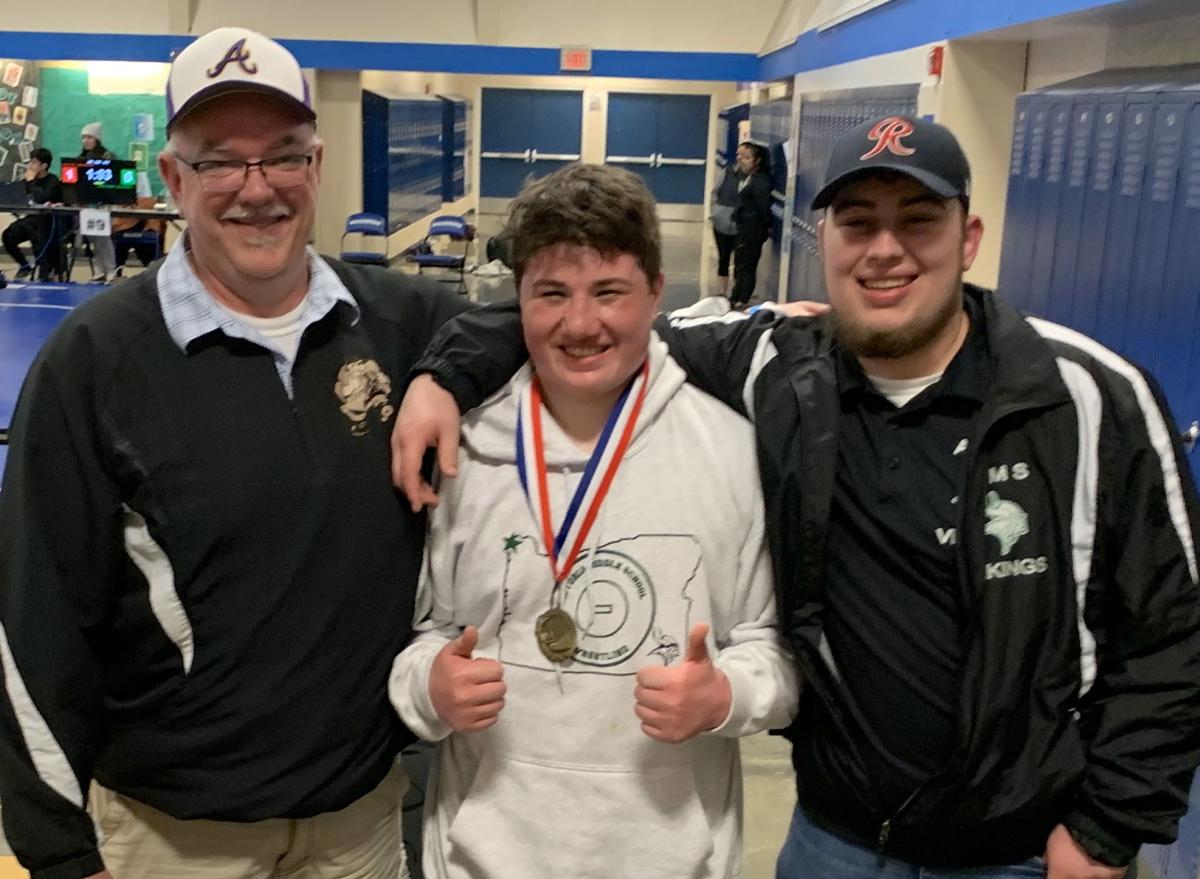 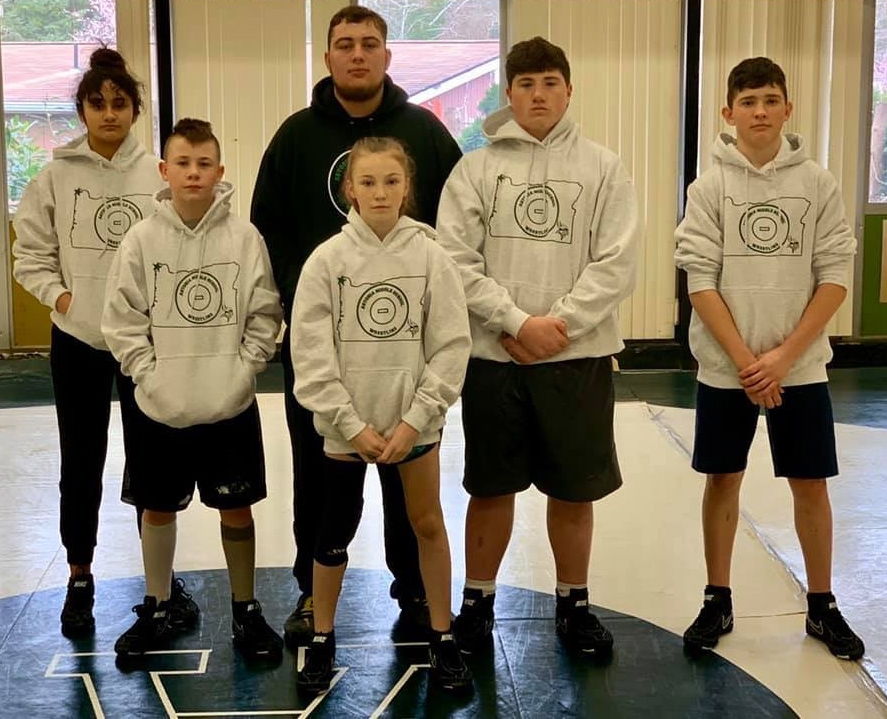 Astoria Middle School wrestler Will Hofmann, from last year to this year.

Astoria High School has a future powerhouse wrestler in Will Hofmann, currently an eighth grader at Astoria Middle School.

Hofmann recently qualified for state for the second year in a row. Weighing in at 209 pounds, he finished undefeated this season, taking first place at both districts and regionals in the 220-pound weight class.

Regionals were held March 8 at Woodburn High School, which was to host the state meet Saturday and Sunday before the tournament was cancelled.