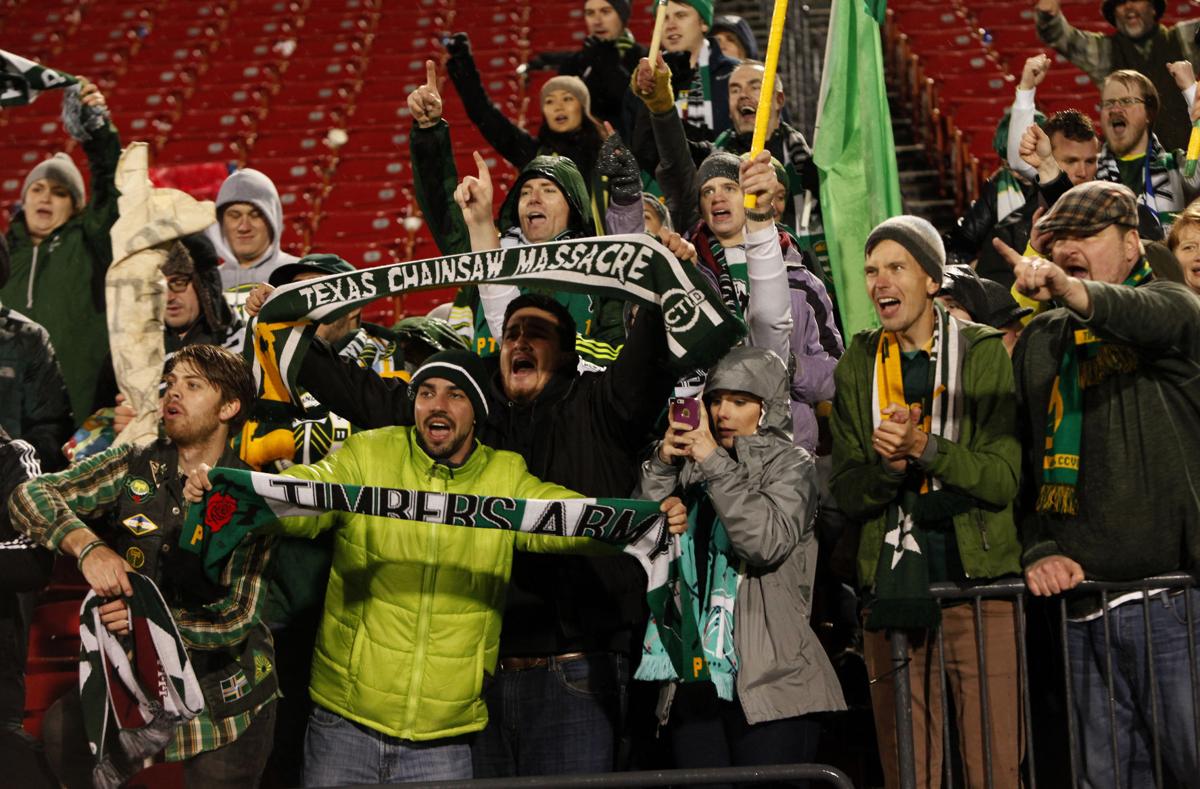 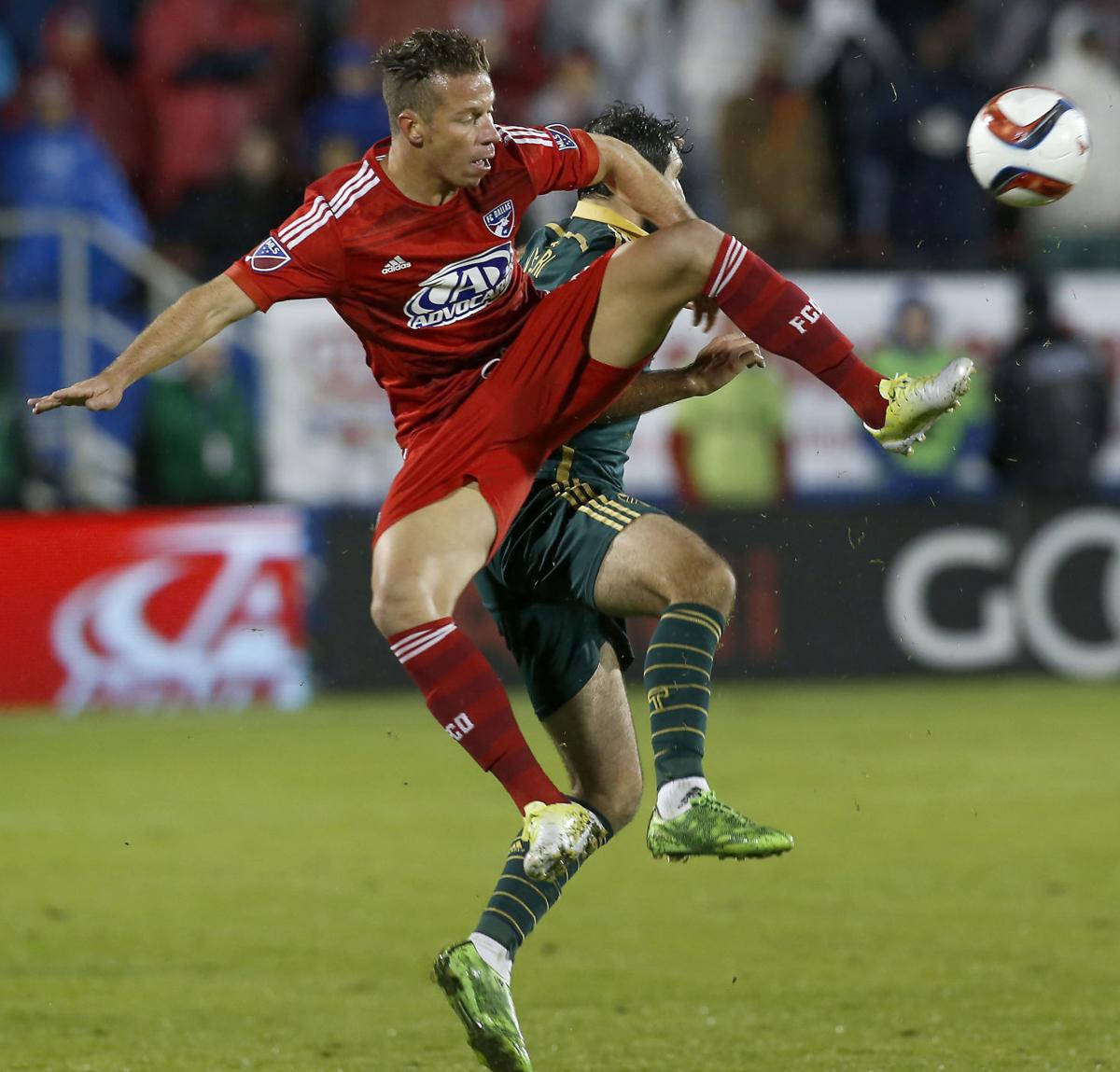 FRISCO, Texas — Defender Nat Borchers stepped up for the Portland Timbers with an MLS Cup spot in the line.

The Timbers had seen a three-goal lead in their Western Conference finals dwindle to a lone goal, and FC Dallas’ Blas Perez had a shot to tie the series in stoppage time— until Borchers got in the way.

“It was just a reaction for sure,” Borchers said. “I just had to make a quick decision, and somehow I made the block.”

Then at the other end, Portland’s Lucas Melano scored for a 2-2 tie in the match Sunday and a 5-3 series victory on aggregate goals.

The Timbers advanced to the MLS Cup for the first time, next Sunday at Columbus. The Crew beat the New York Red Bulls in the Eastern Conference finals.

Borchers didn’t care where they play.

“I’m just happy with the way we’ve played on the road,” he said

Portland won its final three road games during the regular season, and has a win and a tie in two road playoff games.

On Sunday, Fanendo Adi’s left-footed goal from 10 yards in front of the net gave the Timbers a 1-0 lead in the 54th minute. Captain Diego Valeri and Dairon Asprilla assisted.

“I knew that we would find spots between the defensive box and the outer box,” Valeri said. “I got the ball there and I knew that Adi was there in that spot, and he did a great thing.”

Dallas came back with goals by Ryan Hollingshead and Perez 5 minutes apart, and had another 17 minutes to win the series, or tie the Timbers and go to overtime to decide the conference title.

“In the second half, I thought it was ours,” FC Dallas coach Oscar Pareja said. “We created a lot of chances. Unfortunately, we couldn’t put the ball in the back of the net in those last 10 minutes.”

The five-year-old Portland franchise is in the playoffs for just the second season. The Timbers won the first leg against Dallas 3-1 to take a two-goal cushion into Sunday’s match.

“I’m proud of our guys for weathering the storm at the end,” Portland coach Caleb Porter said. “The maturity we showed after we gave up the two goals to not give up the third, and then to score the one to put it away was a really good testament to how far we’ve come as a club.”

Portland took its three-goal aggregate lead on Adi’s second goal of the postseason and 18th this year.

Dallas’ Hollingshead broke down the left wing, took a pass from Mauro Diaz and shot into the right corner of the net in the 68th minute.

In the 73rd minute, Diaz sent a free kick in front of the net, and Perez headed the ball past goalie Adam Larsen Kwaresey. That free kick was set up by a foul that drew the Timbers’ Diego Chara a yellow card.

Melano didn’t enter the game until stoppage time. He scored by dribbling to the right goalpost, outmaneuvering Dallas goalie Jesse Gonzalez and nudging the ball just across the goal line.