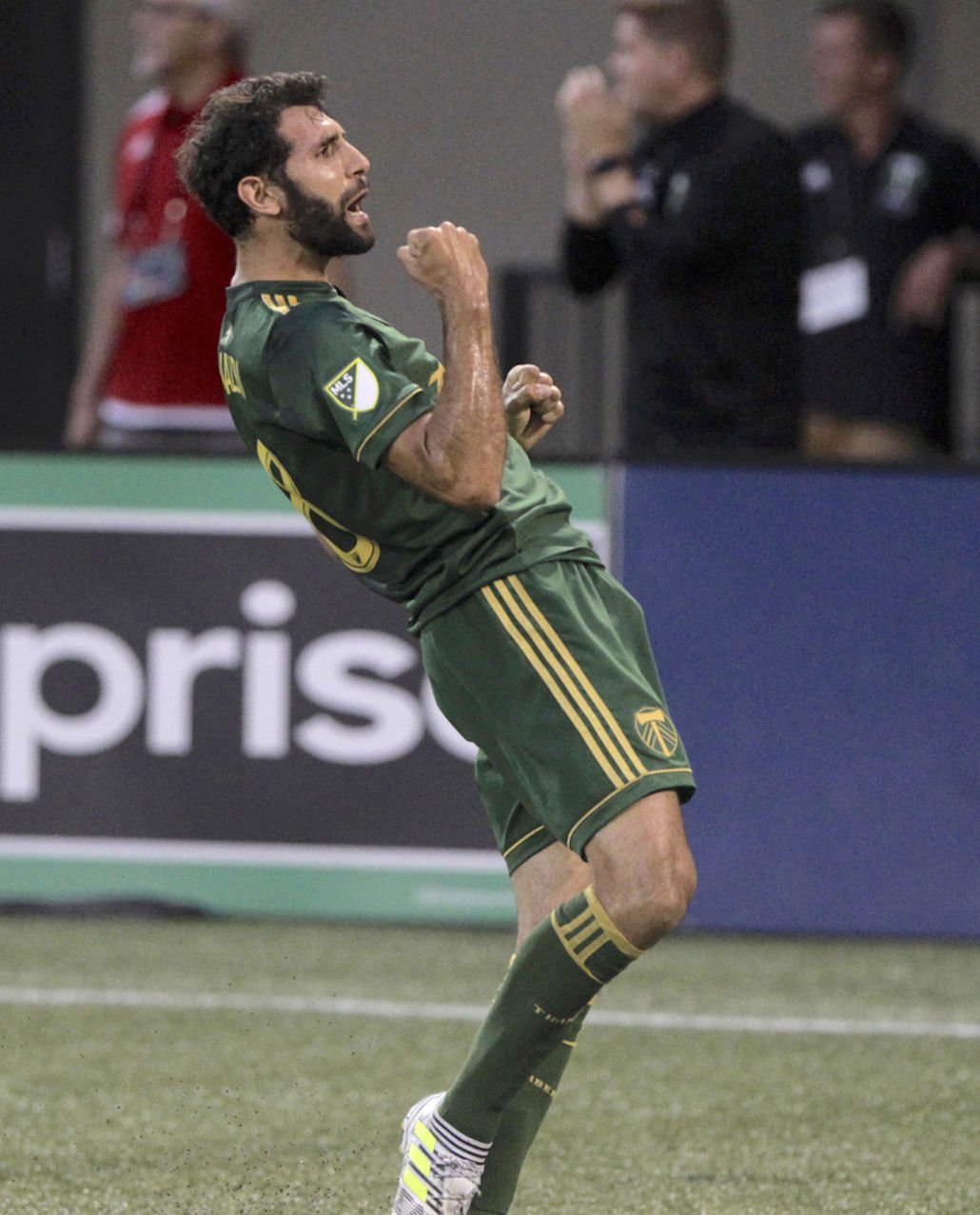 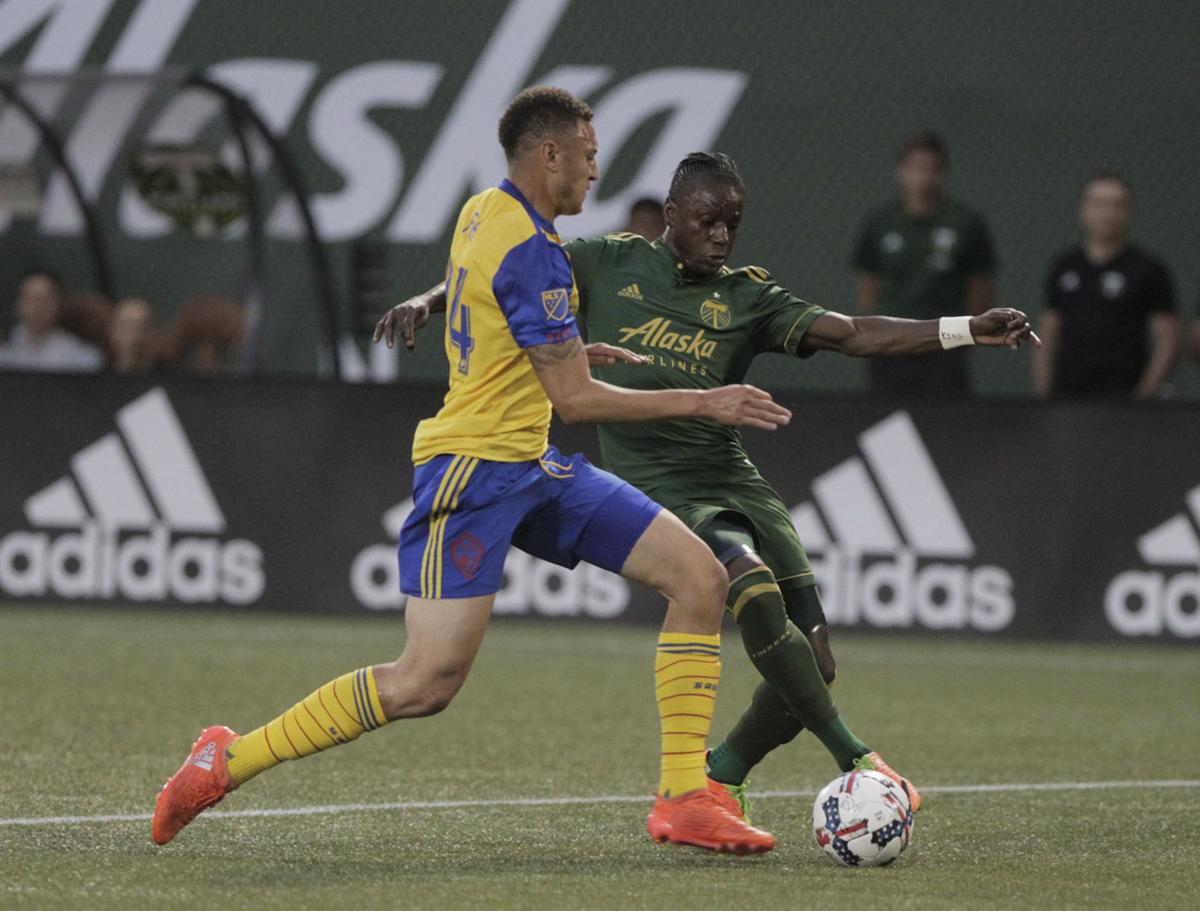 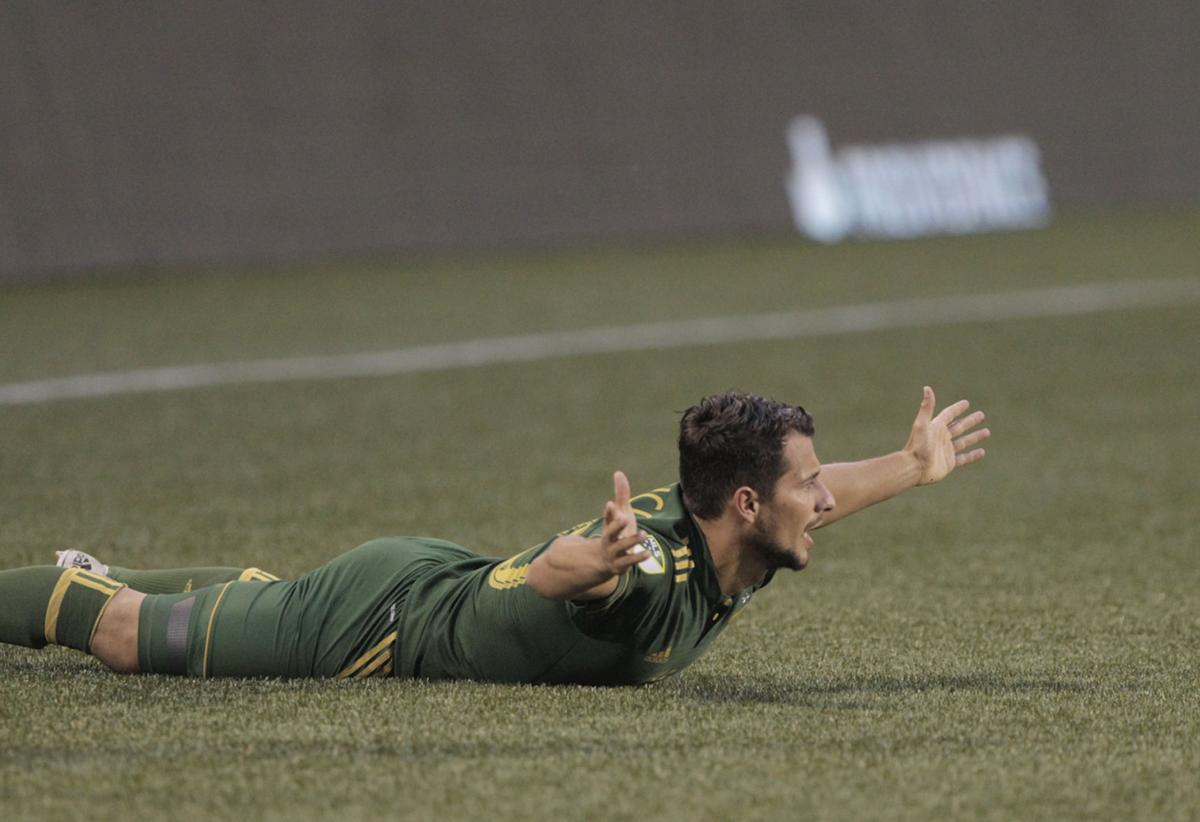 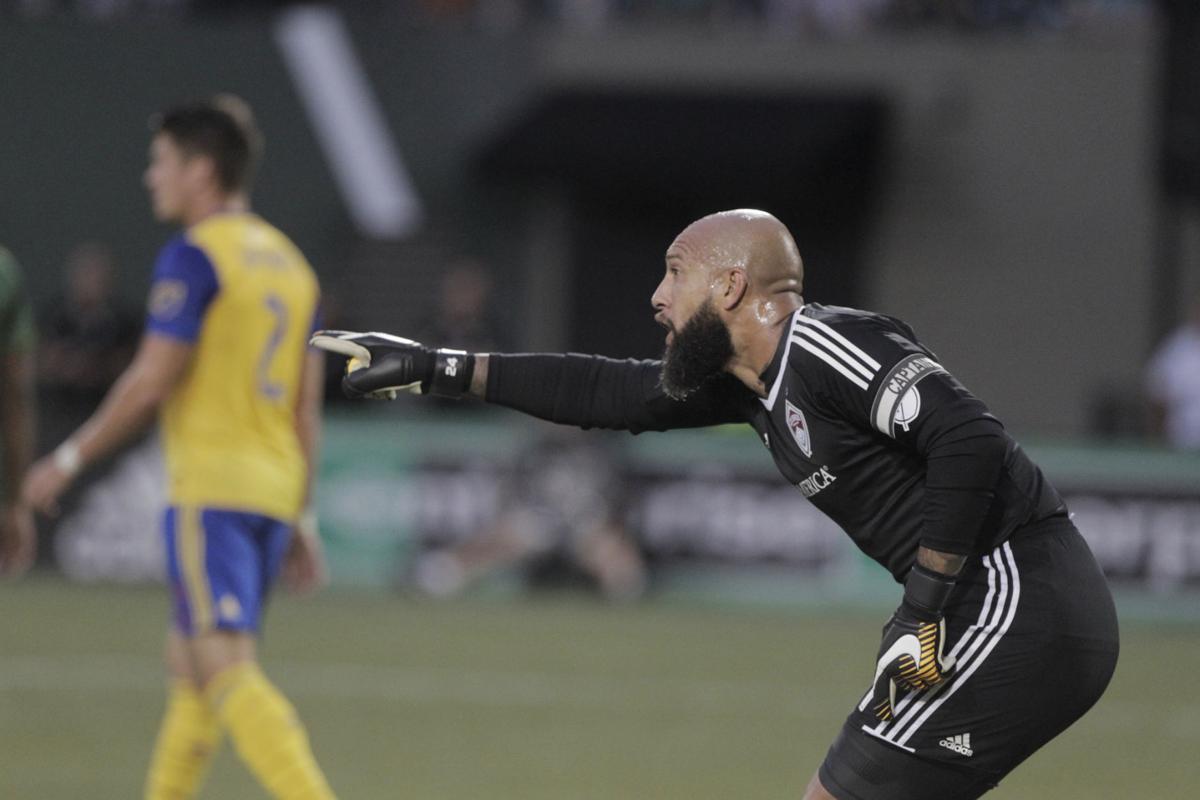 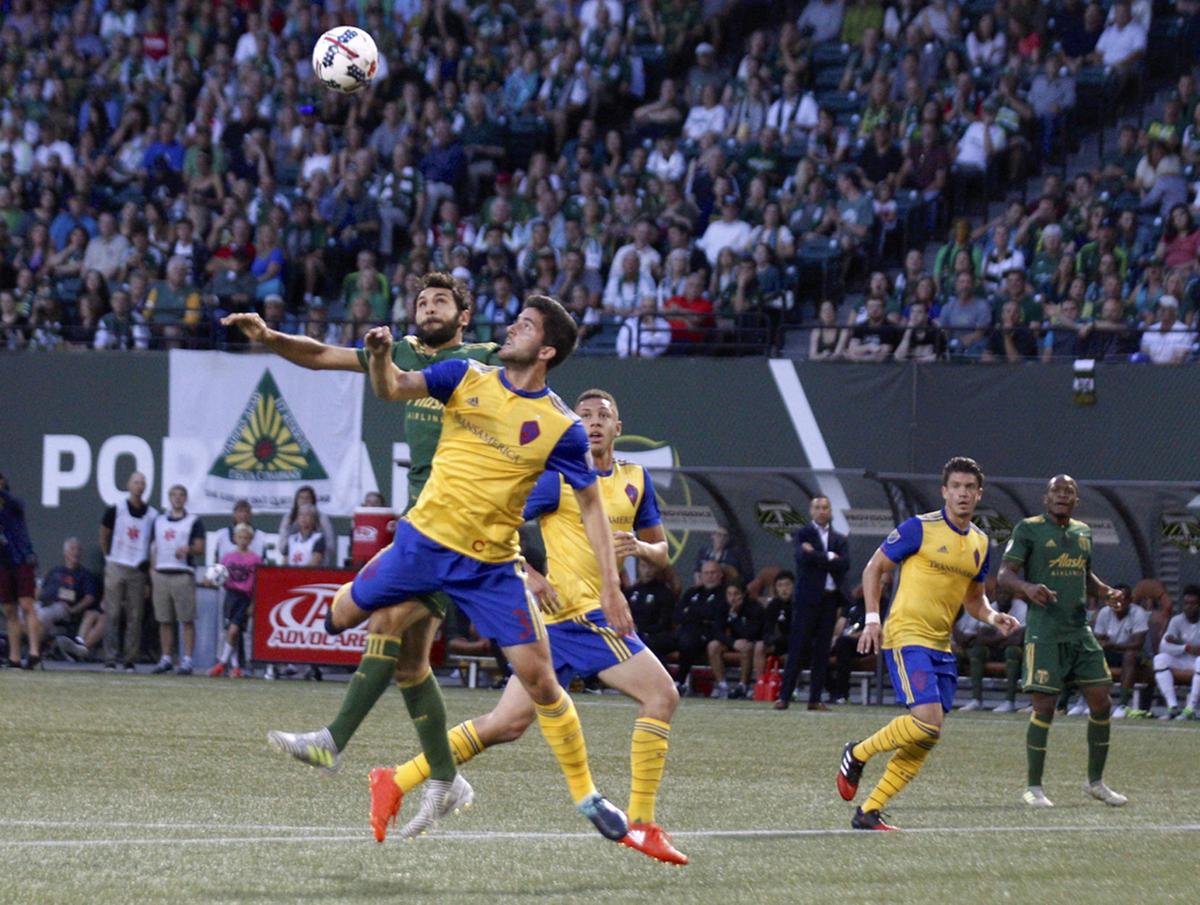 PORTLAND — Diego Valeri broke Portland’s career goals record and set another team mark by scoring in his fifth straight game, leading the Timbers to a 2-1 victory over the Colorado Rapids on Wednesday night.

Valeri opened the scoring in the 21st minute, heading a left-wing cross from Vytautas Andriuskevicius past goalkeeper Tim Howard. Valeri broke a tie with teammate Fanendo Adi for the club record with 52 goals with his career-high 15th of the season.

Portland (11-9-7) made it 2-0 two minutes later when Darlington Nagbe received a pass from Andriuskevicius just inside the penalty area, turned and chipped a floating shot over Howard and into the top right corner for his third goal of the season.

Colorado (6-14-4) scored in the 28th minute. Mohammed Saeid intercepted Portland defender Lawrence Olum’s pass, dribbled toward the penalty area, and sent a rolling shot from the top of the area past goalkeeper Jeff Attinella for his first goal this year.

“We didn’t do anything wrong, as a team, on the goal we gave up, other than pass the ball to them,” Portland coach Caleb Porter said. “And if that goal doesn’t happen, I think it’s probably going to be a three, four, five-zero game. I mean, we were absolutely electric the first 25 minutes of the game.”

The Timbers had an opportunity to restore the two-goal lead almost immediately. Video review ruled that Rapids defender Mike da Fonte pulled Valeri down in the penalty area, giving Portland a penalty kick, but David Guzman pulled his shot wide of the post. Guzman also received a yellow card in the 73rd minute, and will have to sit out Sunday against Seattle.

Portland has won four of its last six to move into a tie for second place in the Western Conference with Sporting Kansas City, a point behind Seattle. The Timbers have a chance to overtake the Sounders on Sunday.

Colorado is winless in its last seven and has lost both games under interim head coach Steve Cooke. Cooke took over for Pablo Mastroeni on Aug. 19.

“They put everything out there, they worked as hard as they possibly could. They’re absolutely devastated they haven’t got something, but that’s football, you know?” Cooke said. “Sometimes it comes down to a couple of moments in a game and the Portland Timbers had two great moments.”

While the Timbers got the win, the game ended on a scary note in Portland when Dairon Asprilla appeared to collapse after the final whistle. He was prone on the field for several minutes while he was attended by trainers, who appeared to administer an IV. Even team owner Merritt Paulson came on to the field to see what was happening.

Asprilla was able to get up with help and was eventually carted off the field. Porter said he was taken to a local hospital as a precaution.